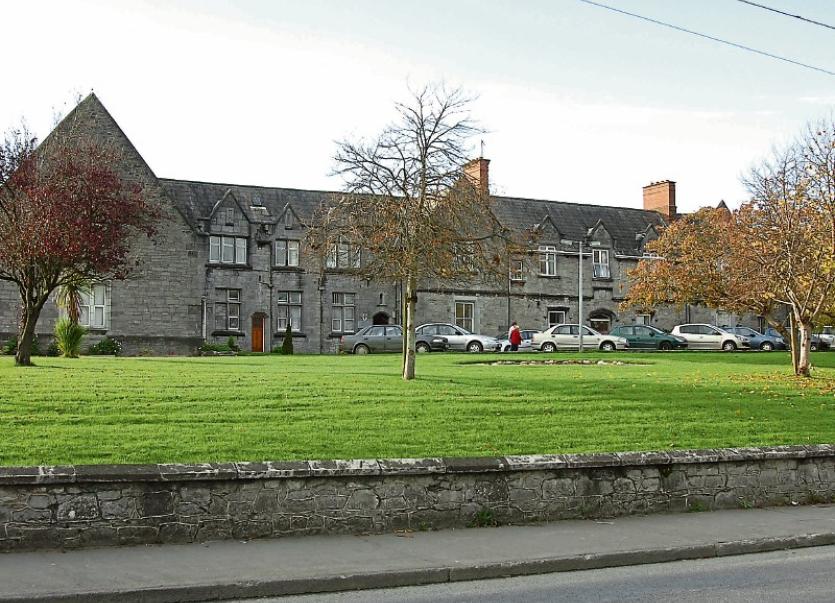 HIQA made an unannounced inspection at St Camillus’ in December

THE LAYOUT of St Camillus’ Hospital is impacting on residents’ privacy and dignity, a new report by the Health Information and Quality Authority shows.

The health watchdog’s review comes after an unannounced inspection on December 13 and December 14. Though it found the HSE-run care facility to be compliant in most areas, HIQA found faults in the hospital’s design and layout.

The report states that the layout of the premises “did not fully meet the needs of the residents” and that many were accommodated in rooms where “access to private space was greatly limited.

“Management acknowledged the impact of these circumstances on residents' quality of life and stated that these issues were being addressed as part of the planned premises refurbishment. Actions to address areas for improvement that had been identified on the previous inspection had been partly implemented.

“Efforts had been made to improve the décor and physical environment pending the planned reconfiguration of the premises. However, it remained that constraints in relation to the premises, and the use of multi-occupancy rooms for up to five residents, did not support the receipt of personal care and communication in a manner that protected privacy and dignity,” HIQA wrote.

In response to these observations, hospital management said that a €16m 75-bed facility, which is due to be completed by 2021, will address this problem.

While improvements to decor and some facilities were positively noted, HIQA said that the layout of a four-bedded room in the 28-resident Shannon Ward provided “insufficient space between beds to provide each resident with a chair or to effectively manoeuvre assistive equipment”.

In response to these findings, the hospital said that the new facility would also address the issue.