Alarm was raised in early hours of Monday morning 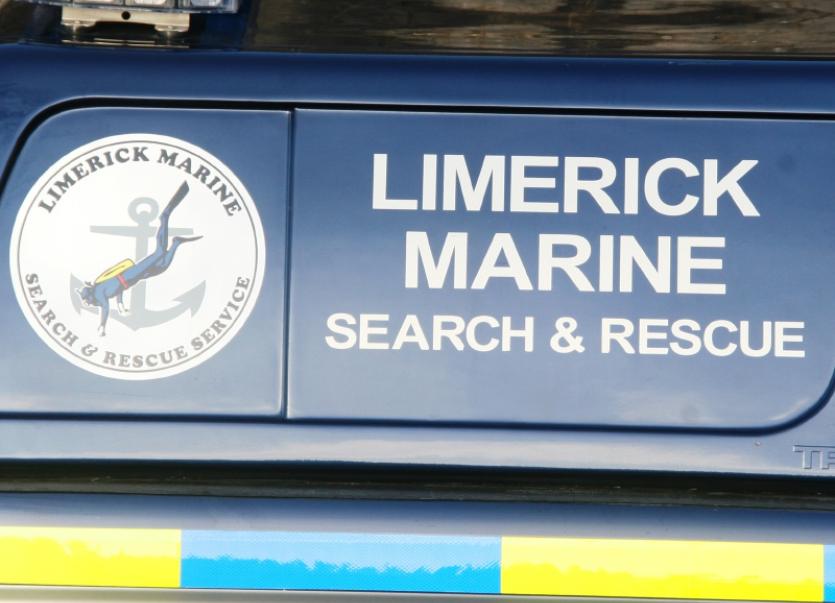 A SEARCH operation has wound down after a man was found 'safe and well' following reports that a person had entered the water in Limerick city.

Emergency services were deployed in the early hours of this Monday morning after reports were received that a man had entered the river Shannon near the city centre.

Extensive searches were carried out on the water in the vicinity of Shannon Bridge and along both sides of the river.

The search operation was wound down around an hour later after the man was found ‘safe and well’ near the river shoreline.

It is understood the man did not enter the water and did not require immediate medical attention.