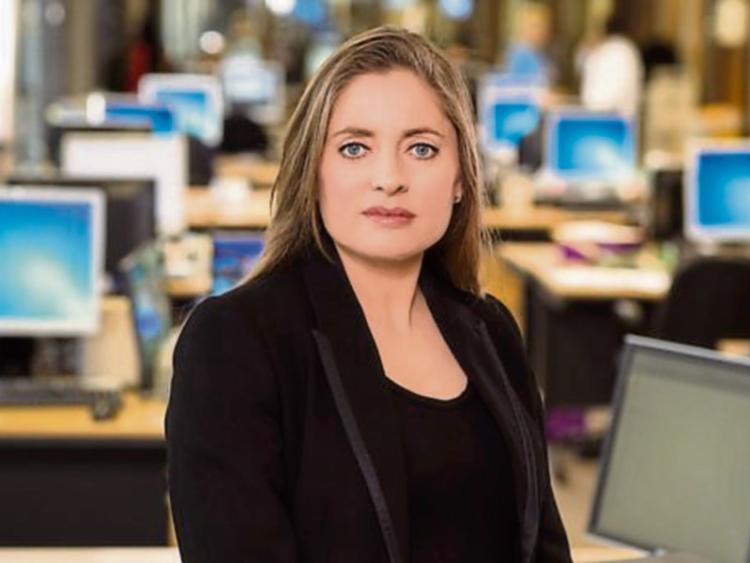 RTÉ's education correspondent Emma O'Kelly will speak at the event

THE truth in the news and the role of quality journalism locally and nationally in an era of ‘fake news’ will be debated by the media, public relations professionals, politicians and the public, at King John’s Castle in Limerick this Saturday.

The discussion, which will begin at 2.30pm, is presented jointly by the Irish South West branch of the National Union of Journalists (NUJ) and the Public Relations Institute of Ireland (PRII), and is hosted by Shannon Heritage and Shannon Group plc.

The debate will be chaired by Nandi O’Sullivan, Head of Communications with the Shannon Group, and the panel of speakers will include Limerick native Emma O’Kelly, RTÉ’s education correspondent and Cian Connaughton, president of the PRII.

Admission is free and members of the media and public relations professionals are welcome to attend, as are the public, however, as numbers are very limited places must be reserved by emailing secretarynujsw@gmail.com with your name and phone number.

The Limerick event is part of the NUJ’s Local News Matters week, which is being held throughout Ireland, Scotland, Wales and England, from March 24 to April 1.