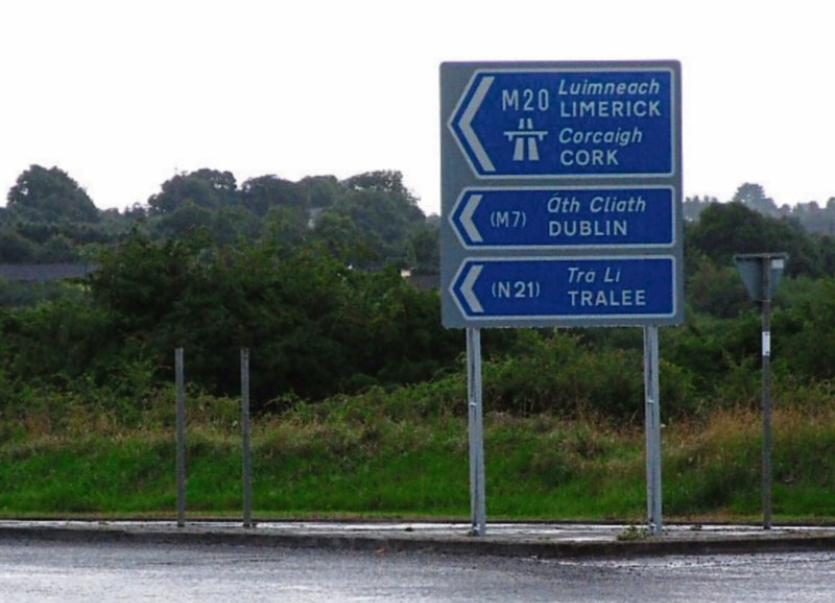 Speaking in the University of Limerick this week, the Cork TD described the proposed M20 link as the “biggest road project we need to find a way of financing and building”.

He said government is looking at many different ways of getting the project moving as quickly as possible.

“It is a project which is going to cost close to €1bn. So we need to look at new ways we can finance it, and get it moving earlier than many people predict,” he said.

Asked on these finance methods, Mr Coveney added: “You can look at public-private partnerships, for example. One of the challenges we have in Ireland is the fact that although accessing money is not a problem, but being able to spend it in a way which is consistent with the spending rules of the European Union is the big challenge.

“You can get over these spending rules by building now and paying later through public-private partnerships or other kinds of finance.”

The intervention of the private sector may see tolls introduced to the M20, in a similar fashion to the Limerick Tunnel or parts of the M7.

The Housing Minister said he is regularly in contact with Limerick’s political community to ensure the road link is made a priority.

“If we’re planning for the future, the idea you wouldn’t connect Ireland’s second and third cities so that combined they can provide a counter-balance to Dublin is a huge missed opportunity,” he said.

The government will unveil its capital spending review later this year, and it’s widely expected the Limerick to Cork motorway will feature heavily.

Mr Coveney was at the university, where he sought the ideas of students of the School of Architecture and Design on the Ireland 2040 national planning framework.

“It may be a long distance away.  But in order to respond to challenges, we need to plan long term. We need an extra half a million houses, as we expect the population to grow by one million people. The question is: where are people going to live? Are we going to allow the dominance of Dublin to continue, when cities like Limerick don’t reach their potential,” he asked.

“What we have in Ireland is one very dominant city and lots of other cities that have the potential to grow and become regional drivers. Without managing that, it’s not going to happen by itself,” he added.

Asked about the leadership of Fine Gael, Mr Coveney declined to answer, saying: “This is not the occasion to be discussing that”.

He is expected to go against Leo Varadkar for the leadership of the party.