Patrick O'Donovan's 'frustrations' with Shane Ross get an airing

No clarification on whether row between ministers has been resolved 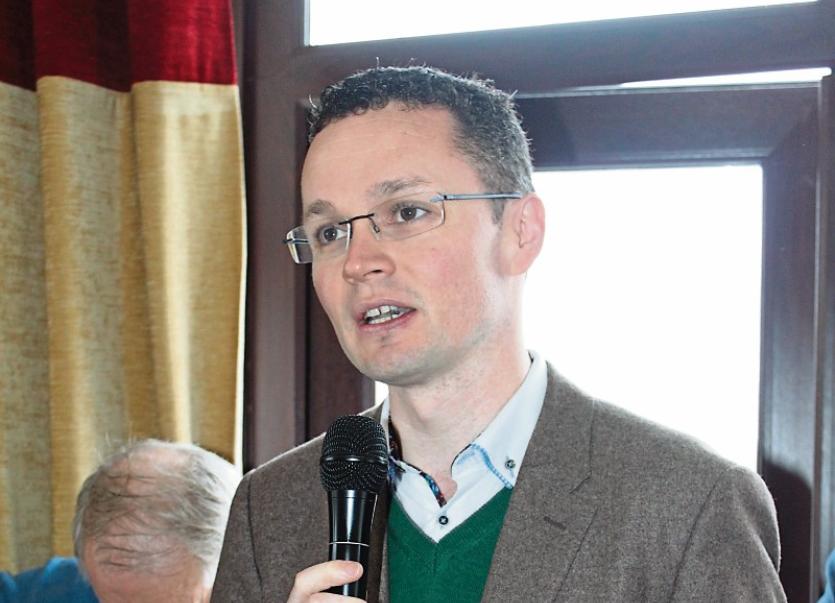 Minister of State for Tourism and Sport Patrick O’Donovan

THE Minister of State for Tourism and Sport, Patrick O’Donovan, has yet to clarify whether he has sorted out  the row over his job description with his senior minister in the department, Shane Ross.

No comment has been forthcoming from Minister O’Donovan despite a number of attempts to get his views on the matter since it was first aired at the weekend.

Minister O’Donovan is currently representing the Irish government in New Zealand where he will attend St Patrick’s Day celebrations.

At the weekend, a report in The Irish Times revealed that Minister O’Donovan had written twice to his senior minister, Shane Ross in a bid to clarify what those delegated functions were  and indicated his “frustration” at their absence.

But, according to the report, he had received no written reply, although a spokeswoman for Minister Ross said the two had discussed the matter privately.

In his first letter to Minister Ross, in early February, Minister O’Donovan asked him to outline when he intended to bring a memo to cabinet confirming his, O’Donovan’s responsibilities. He was “anxious” the matter be clarified because it had been raised by the Opposition, Minister O’Donovan said in his email.

But two weeks later, on February 27, Minister O’Donovan again wrote to his senior minister about the “absence of a clear series of delegated functions”.

And he wrote: “As you will be aware…. I am supposedly to have a ‘particular focus on tourism-generating events including festivals’ however in the past week it has come to my attention that this has not been adhered to within the Department and has caused me a degree of frustration given that I had spent several weeks and months resolving a particular festival related issue.”

He added: “It is my understanding that I am the only Minister of State that does not have this level of certainty and clarity, and given that my Independent Alliance and Fine Gael colleagues as Minister of State have had this matter resolved by their line Minister, I am requesting that the same apply.”

The Irish Times reported a spokeswoman for Minister Ross saying there was “no precedent” in the department to delegate functions.