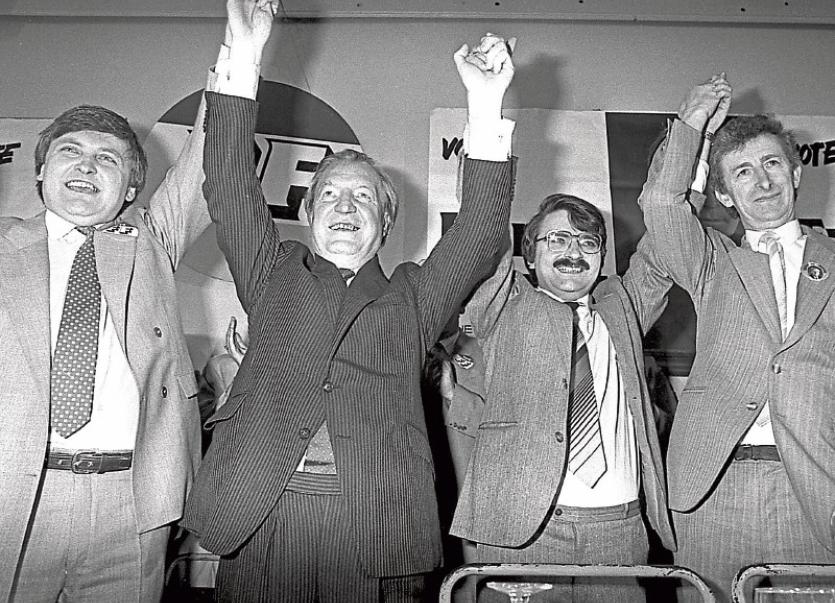 Long serving Limerick TD Willie O'Dea ran with Dr O’Flaherty and Michael Parkes in the 1987 General Election when Dessie O’Malley and the Progressive Democrats were a strong force in Irish politics.

“He was very upright, he was a very decent, straightforward individual who used to adopt causes occasionally and was very passionate about those causes,” said Deputy O’Dea. 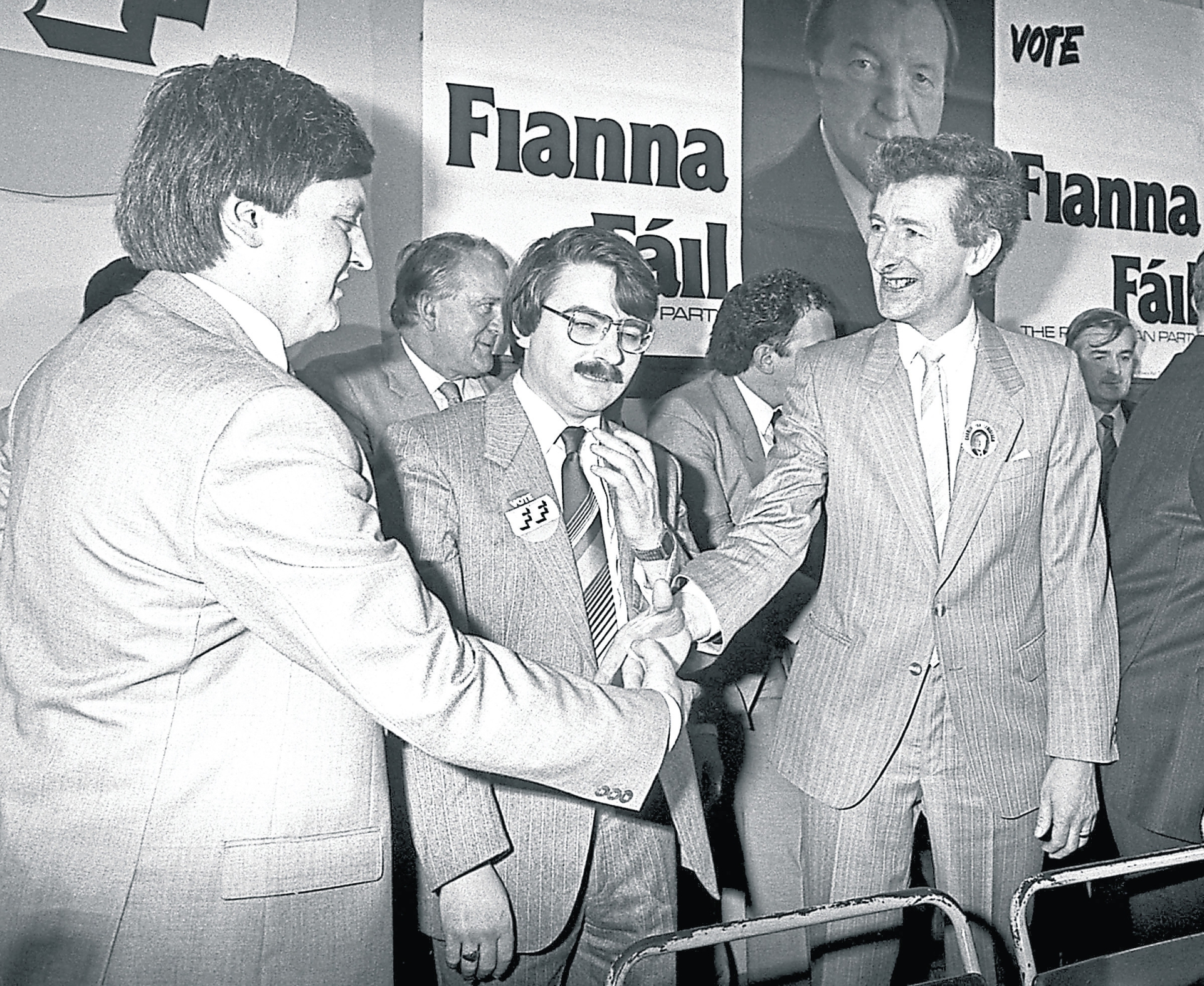 “He was a solid supporter of Fianna Fail for many years and he was highly respected as a doctor, and had a huge medical card practice and was very highly regarded especially in areas like Southill and Janesboro.

“I remember the general election in 1987, it was a time when the PDs were particularly strong and for a political novice he got quite a respectable vote...the timing was wrong, it was the worst time for a second or third string candidate to enter an election,” he added.

The O’Flaherty family are very well known in Limerick and his wife Maura has for many years organised Daffodil fundraiser for cancer research in Limerick. 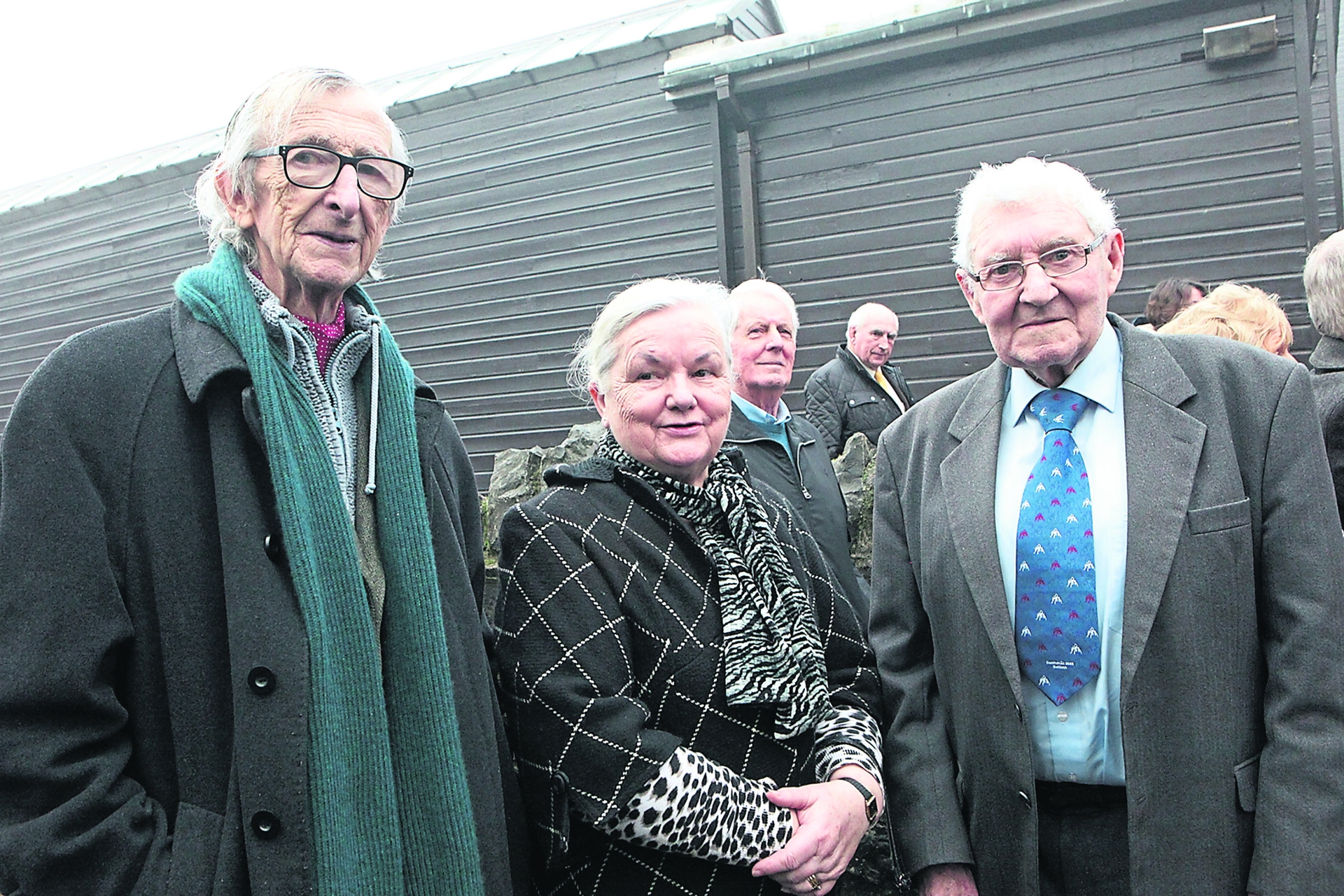 His son Risteard is chairman of Na Piarsaigh GAA club in Caherdavin.

A native of Galway, he lived on the Ennis Road, just up from Ivans for most of his life. He is also survived by Máire, Niamh, Murcadha, Gráinne and Cáit.

Reposing at his home in Caherdavin on this Tuesday, March 14 from 4pm to 7pm. Removal will arrive at Christ the King Church, Caherdavin for 12 noon Mass on Wednesday, March 15. Burial afterwards in St Nicholas’ Cemetery, Adare.