Motorists expected to appear in court 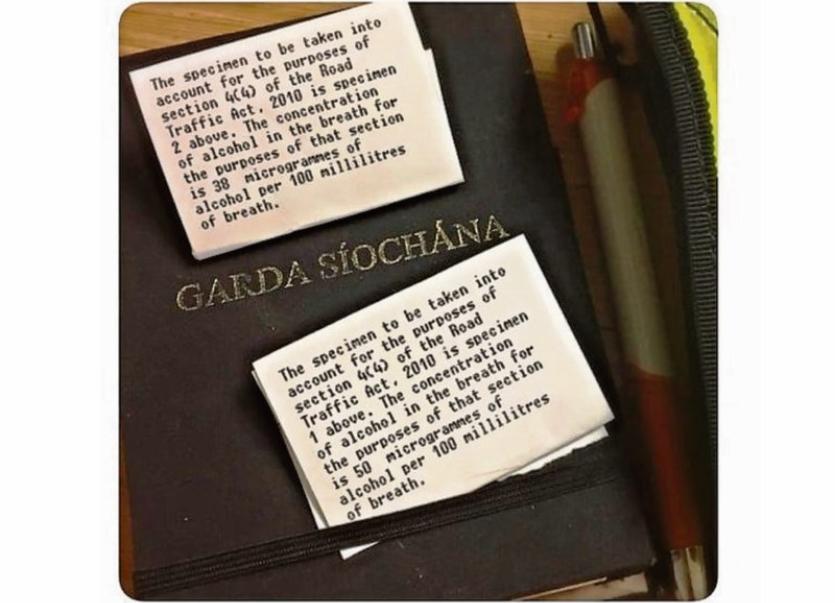 TWO motorists are to be prosecuted in the district court for drink-driving offences which are alleged to have happened within a short period of each other over the weekend in Limerick.

The separate offences were detected by gardai attached to Mayorstone station between 12.30am and 4.30am on Sunday.

Both drivers were taken to Henry Street garda station following their arrest where they provided breath specimens.

According to a post on social media, one of the drivers was more than twice the legal limit while the second was more than 70% over the limit.

Limerick; Mayorstone Gardai had 2 arrests for drunk driving from 00:30 to 04:30 over night. Cars impounded & court to follow. pic.twitter.com/D8cgz6HxwA

Gardai have confirmed that the two vehicles were impounded after the drivers were arrested.