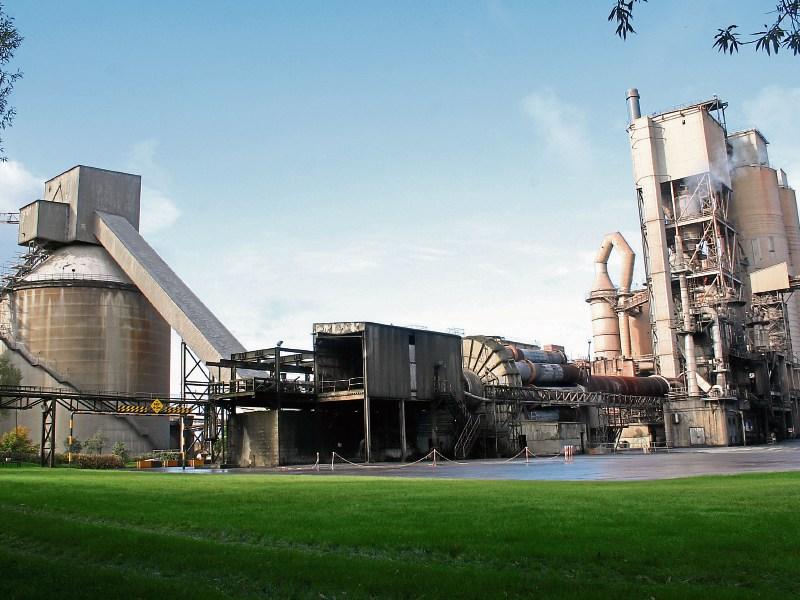 Limerick City and County Council has confirmed it has granted Irish Cement planning permission for an extension to its facility in Mungret.

In a brief statement issued this Thursday evening a spokesperson for the local authority stated permission for the controversial development has been granted subject to 16 conditions.

The decision comes less than 48 hours ahead of a protest march this Saturday against the development which has been organised by Limerick Against Pollution.

Disappointing but not surprising to see the council have given permission to Irish Cement for their plans to burn... https://t.co/Kk1qAmsdcP

Residents in the Dooradoyle, Raheen and Mungret areas of Limerick have expressed concern in recent months about the environmental impact of the €10m plans, which first came to light last year.

Irish Cement says it wants to use solid recovered waste and tyres in cement production, rather than fossil fuels which is currently the case.

Despite the concerns of residents, the company has always insisted the proposed changes will not lead to an increase in emissions at the plant.

Limerick City and County Council says it will not be making any further comment on the matter.