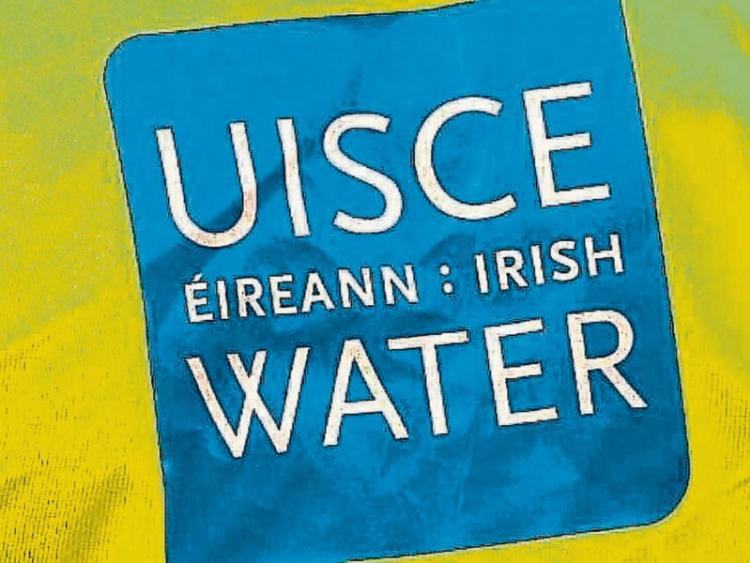 The utility, which is being prosecuted by the Environmental Protection Agency (EPA), pleaded guilty at Dublin District Court on Wednesday to 11 breaches of Waste Water Discharge (Authorisation) regulations.

Most of the charges relate to offences elsewhere in the country but two relate to the water treatment plant in Dromcollogher.

Solicitor Maeve Larkin, prosecuting, said one of the charges relates to the failure of Irish Water to commence the first phase of urgently needed upgrade work by the December 31, 2015 deadline.

Judge John Brennan was told the first phase of the upgrade works will not be completed until 2018 and that the plant is now trying to deal with seven times the amount of water it was designed to handle.

Prior to Irish Water taking control of the facility in 2014 the Department of Environment had set aside the funds for the work.

Judge Brennan noted that Irish Water was co-operative with the EPA in relation to all the cases and will pay the costs associated with the prosecution.

Adjourning the matter for two weeks for sentence, he commented that the guilty plea had prevented the need for a  trial as long as a tribunal.