Girl, 8, died after bucket of tractor fell on her 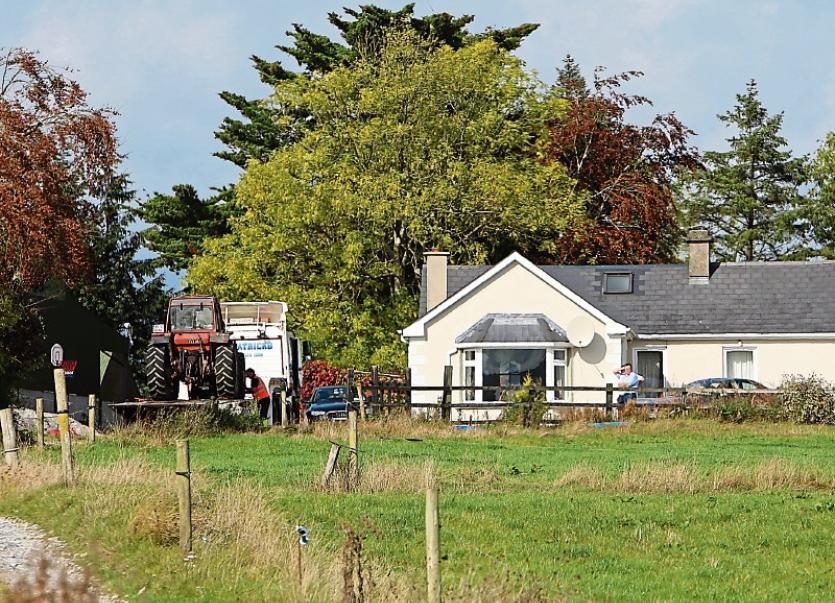 The scene of the accident in September 2014 Picture: Press 22

Two brothers have each been awarded €30,000 in damages relating to the death of their sister in a farmyard accident almost three years ago.

Eight-year-old Paula Dinsberga died after the bucket of a tractor struck her while she was playing with a friend on a farm at Newtownshandrum, near Charleville on September 28, 2014.

While born in Latvia, Paula grew up in Limerick and was living with her family in Dooradoyle when she died.

She was staying with a family friend at the time as her parents, Linda and Raivo, were attending a relative’s wedding in Latvia.

They learned of the tragedy on their return to Dublin Airport.

At the High Court, this Tuesday, Mr Justice Kevin Cross said what happened to Paula was terrible and devastating.

The judge approved the settlement of €30,000 in the case of each of her twin brothers who, the court heard, were present at the farm when the accident happened.

The boys, who were aged five age at the time, suffered an abnormal grief reaction and nervous shock.

Through their mother, they sued both the owner of the tractor and the driver, whose 11-year-old daughter was injured in the accident.