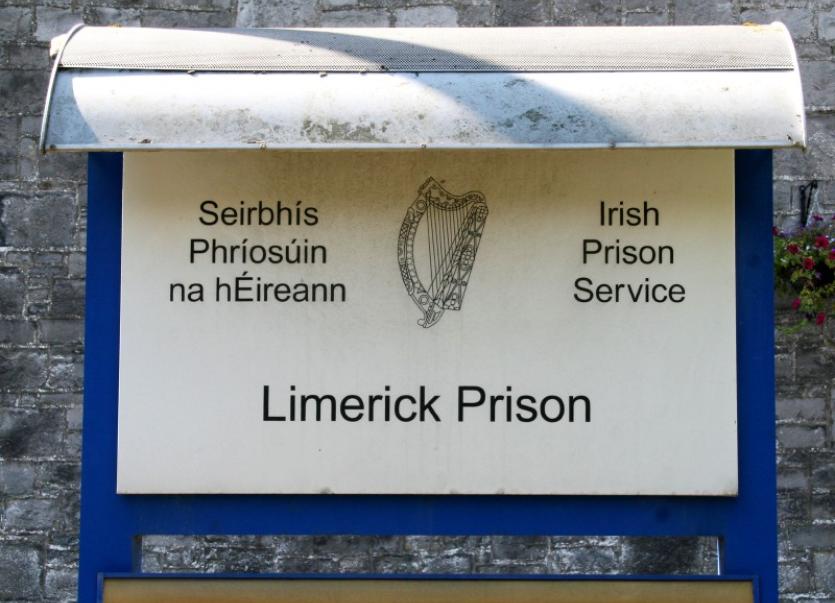 A JUVENILE has admitted trying to supply mobile phones and significant quantities of drugs to inmates at Limerick Prison.

The youth, who is due to turn 18 next month, has pleaded guilty to multiple charges relating to offences which happened on separate dates last summer.

He is charged under the Misuse of Drugs Act with “conveying controlled drugs” into the prison and with “attempting to supply prisoners with mobile telecommunications devices” without the permission of the governor of the prison.

On one occasion, the youth, who is from Southill, was identified on CCTV after a football which had been set on fire was thrown over the boundary wall of the prison in the direction of the exercise yard

Sgt Moloney said the ball landed on the security mesh which extends over the yard and that two mobile phone and tablets worth around €50 were recovered by prison officers who alerted gardai.

Two days later the defendant was observed acting suspiciously at Roxboro Avenue, which runs adjacent to the prison.

Following further inquiries it was established he had thrown another two mobile phones and a quantity of drugs over the boundary wall.

Judge Marian O’Leary was told the drugs, which were recovered consisted of cannabis herb worth around €270 and 26 Alprazolam tablets.

Because of the youth’s age, Judge O’Leary requested that a report be prepared by the Probation Service prior to the sentencing hearing.