Change of name ‘a waste of time’ 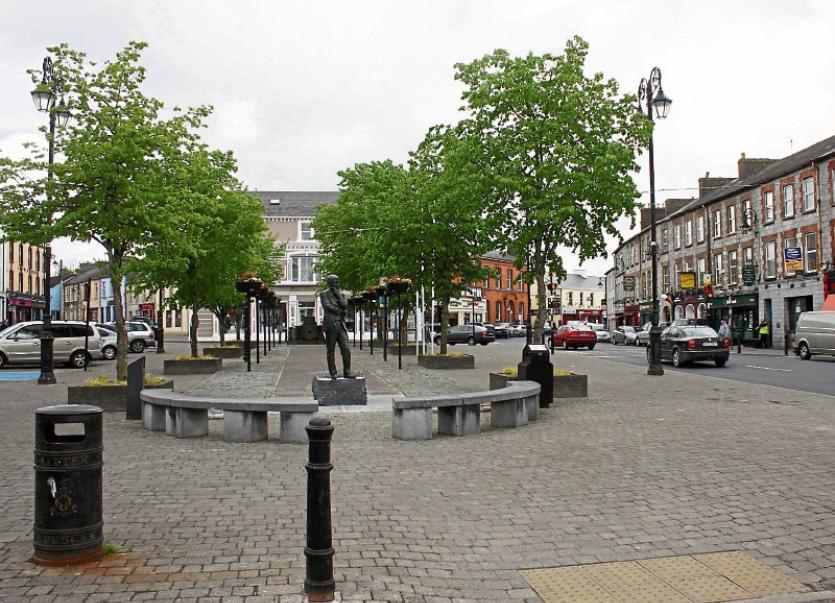 The square in Newcastle West

CHANGING the name of the Square in Newcastle West to Con Colbert Square is a “waste of time, money and resources”, the sixth class pupils of Scoil Iosaf NS in the town have told councillors.

And if a name change is to occur, they argued, Michael Hartnett Square “would be more suitable.”

The sixth class girls made their opinion known in a submission to Limerick City and County Council after the council decided to hold a plebiscite to name the Square as Con Colbert Square.

Only one other submission was made to the council following a public notice in newspapers in January. That came from Seamus Hennessy, An Post, Newcastle West who stated that Con Colbert Square was “unsuitable” and suggested Pierce Square as an alternative.

But director of services Gordon Daly explained to local councillors in Newcastle West that the submissions sought by the council were not about agreeing or disagreeing but solely about who was entitled to vote.

The two submissions received did not relate to the electoral role, he told them.

However, the chairman of Newcastle West Municipal District, Cllr John Sheahan welcomed the participation of the Scoil Iosaf pupils.

“As a people we don’t engage in public submissions very well,” he said.

Those entitled to vote in the plebiscite have now been identified and the list includes eleven residents and 25 ratepayers.

No date has yet been set for the plebiscite in which voters will be asked if they support naming the square Con Colbert Square, or not.

Councillors were told that the issue must go to a full meeting of Limerick City and County Council where the electoral roll will be up for adoption.

Following that, in accordance with rules laid down, dates will be set for the holding of the plebiscite and the counting of votes.