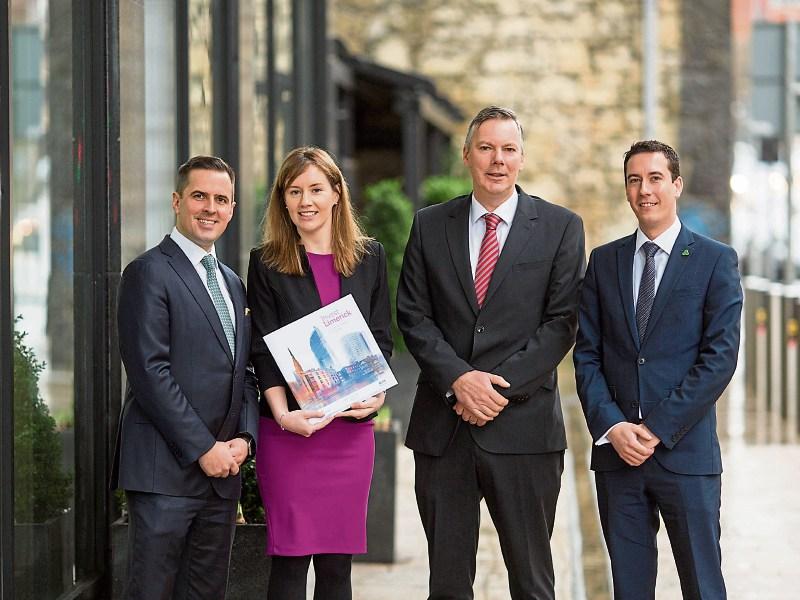 LIMERICK City and County Council and Limerick Chamber of Commerce have unveiled a series of measures in a joint initiative aimed at making the Treaty City a business capital.

At a breakfast event in the Savoy Hotel this Friday morning, the business group and the local authority launched a new brochure highlighting Limerick’s potential for investment.

The 24 page glossy contains a variety of ‘case study’ interviews with local bosses of international businesses located here including Kieran Harte, Uber, Alice O’Dwyer of Cook Ireland, and Dan Van Plew of Regeneron, which is employing 500 people in the former Dell factory at Raheen.

It also highlights the lifestyle choices on offer in Limerick, and the surrounding region.

The council and chamber are planning to commission an analysis of economic data to capture Limerick’s level of competitiveness in an international context.

Key marketing assets are to be devised to help IDA Ireland and other agencies bring inward investment to Limerick.

Next month, Limerick’s tourism web site, www.limerick.ie, will be relaunched to help promote the city internationally.

The chief executive of IDA Ireland Martin Shanahan, who was the keynote speaker at the event, heaped praise on the region's key players, saying the Mid-West is one of the best examples of these groups and individuals working together.

.@IDAIRELAND CEO Martin Shanahan at launch of #investlimerick guide: 'Limerick is one of the best examples of agencies working together' pic.twitter.com/0QLrcpy4J4

“The IDA is like the full forward as we tend to be at the point where we are trying to get something across the line but without the rest of the team it just wouldn’t work. Thankfully I can say the Limerick and Mid-West is leading the way in that regard.”

He also praised the region for its phenomenal performance in terms of IDA backed jobs – with around 700 IDA-backed positions announced in Limerick between September and October last.

“It was a phenomenal performance and the credit is shared for that increase. One of the things we do is continually check in with client companies and the feedback has been extremely positive with regard to here in Limerick,” he added.

The Mayor said: "Limerick is on an incredible journey. Today it’s a proud and confident place, competing internationally. A self-belief and can-do attitude has seen us become very successful in the last few years in attracting investment, both foreign and domestic.

"Limerick has changed for the better and today is a declaration that we have come a long way but have mapped out the journey ahead to ensure we maintain this momentum.

“We have a young population, with 50% under 35 years; an urban population of 100,000 in Limerick itself and our commercial rates are between 30% and 50% more competitive than rival investment locations. Add to that the fact that Limerick 2030, a special purpose vehicle established by Limerick City and County Council, is going to spend over €500m in building out 1.4m sq ft of prime real estate with a target of 5,000 jobs.

"So not only have we had a remarkable three years, we are going to make sure that the trajectory for the next three and many more beyond is maintained,” he added. 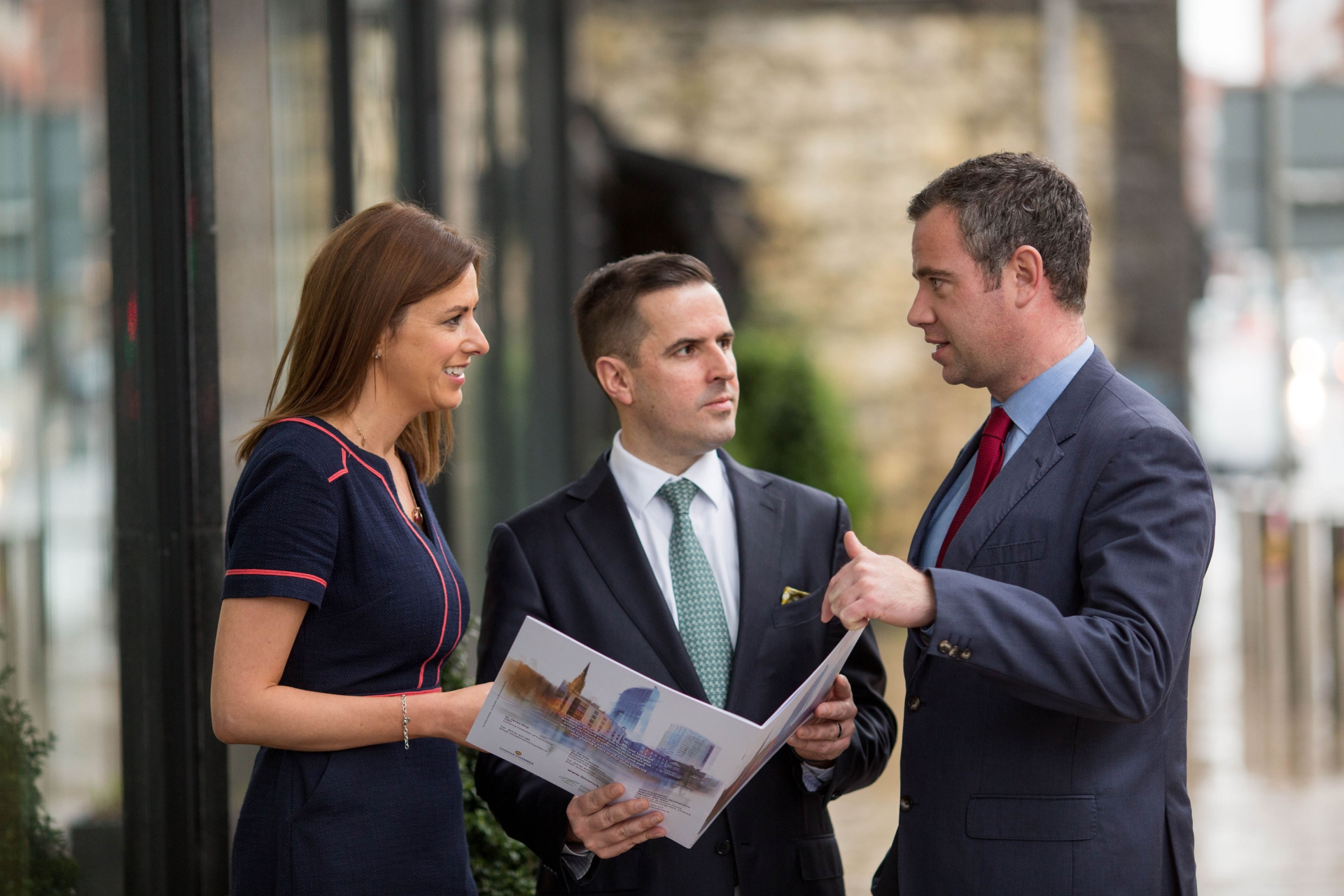 Laura Ryan, head of communications and marketing for the council, hailed "a business community, led by Limerick Chamber, that is now very much mobilised in the collective for Limerick.

"Better still, all of these key stakeholders are continuously communicating, working together in a spirit of partnership and it is creating an optimism and confidence not experienced here for a long time, if ever."

At the event, a video was unveiled, aimed at bringing investment to Limerick.

Invest Limerick from Limerick.ie on Vimeo.