Student hospitalised after being stabbed in back in Limerick

Up to ten youths involved in attack at bus stop 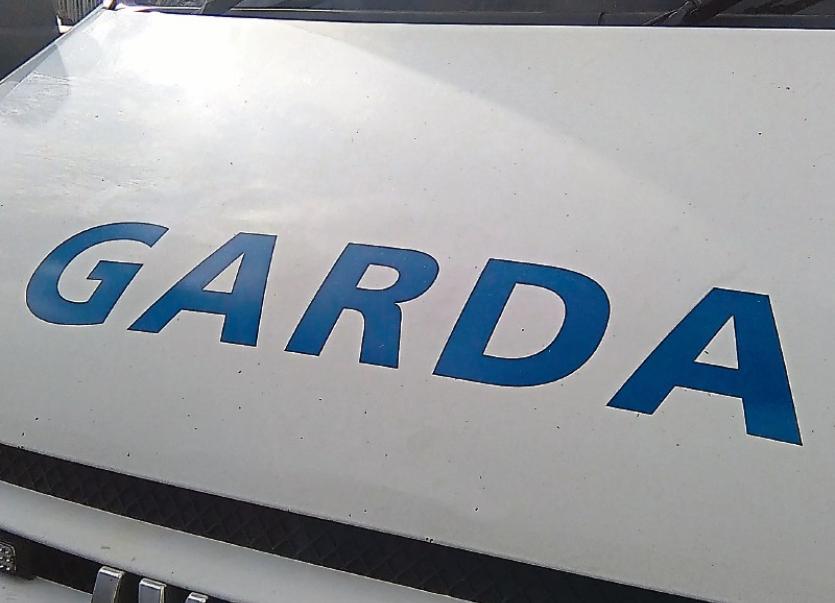 GARDAI in Limerick have renewed their appeal for information about an incident at the weekend during which a student was stabbed in the back.

The assault happened near a bus stop at Old Cratloe Road at around 9.20pm on Sunday.

“A number of foreign students were waiting at the bus stop when they were approached by a group of about ten youths. An altercation followed and one of the foreign nationals suffered a puncture wound to his back,” said a garda spokesperson.

The student was treated at University Hospital Limerick hospital for his injuries, which are not believed to be serious.

It is understood a bus driver provided medical assistance to the injured youth before emergency services arrived at the scene.

Gardai at Mayorstone are investigating the incident and anyone with information is asked to contact them at (061) 456980.