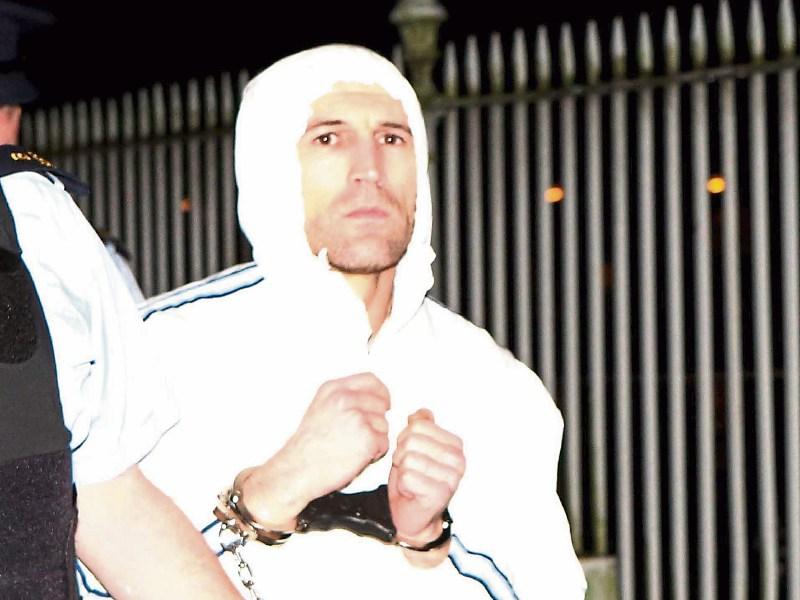 A VIOLENT criminal who was sentenced to ten years’ imprisonment for his role in a tiger kidnapping in the Castletroy area of the city has moved moved to appeal his conviction.

Zachary Coughlan Ryan, aged 38, who has an address at Brennan's Row, Catherine Place was convicted by a jury in October 2013 of falsely imprisoning Stephen Cusack (19) and Niall Reddan (21) at Caisleann na hAbhainn, Castletroy, on August 19, 2012.

During a 13 day trial, which was heard at Limerick Circuit Court, the jury was told Mr Cusack and Mr Reddan were watching television in the house when a number of men entered the sitting room and threatened them with a knife and a handgun.

Both men were then gagged, tied up with cable-ties and placed in the back of Mr Cusack’s Toyota Dyna pick-up truck and driven to a derelict house in the Ballyclough area where Mr Reddan was released.

He was instructed not to contact the gardai and to inform Mr Cusack’s parents that he would be killed unless a ransom was paid.

The prosecution case was that the culprits demanded the payment of €500,000 as Mr Cusack’s mother ran Garryowen Post Office.

Ryan moved to appeal his conviction on Monday on a number of grounds related to an “unfortunate” comment made before the jury that he had previously been in jail twice as well as the trial judge's directions to the jury in relation to visual identification.

Michael O'Higgins SC, said the offence related to the false imprisonment of two men who were gagged, had their hands bound by cable ties and were taken away in a pick up truck to a particular location.

One of the men's mothers worked in the Post Office and the men "clearly intended" the kidnap "as a lever" to perpetrate the robbery, Mr O'Higgins said.

While the trial judge hit some of the notes required in a visual identification direction, his charge as a whole did not meet the requirements, Mr O'Higgins submitted.