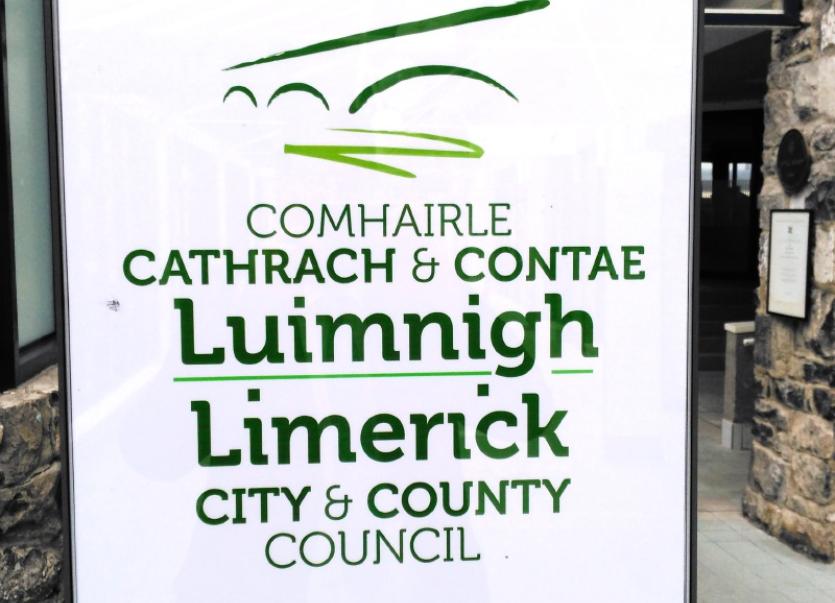 CONTRACTS are due to be signed shortly for the sale of land in Newcastle West to facilitate the development of a €1.2m regional athletics track.

The proposed development is to include an eight-lane running track built to professional standard, along with changing rooms, equipment rooms and parking facilities.

The Limerick Leader understands that the cost of the land is in the region of €200,000, with contracts due to a be signed by a local family who own the land, and a further €1m will be required for its development.

The proposal for an athletics track first came before the local councillors in March last year, spearheaded by various people involved in athletics and  in disability groups.

They argued that the only dedicated facilities for athletes in Limerick are in Cappamore where the Bilboa Athletic Club has a lease and the facilities at UL.

It involved extensive consultation with key stakeholders including athletics clubs and schools, recommending that the athletics facility is delivered on a phased basis, with Phase One being the development of a 400m eight-lane athletics track.

The study detailed that by 2021 the facility could have over 6,000 potential users, serving nine athletics clubs in the region, with the core user being West Limerick Athletics Club.