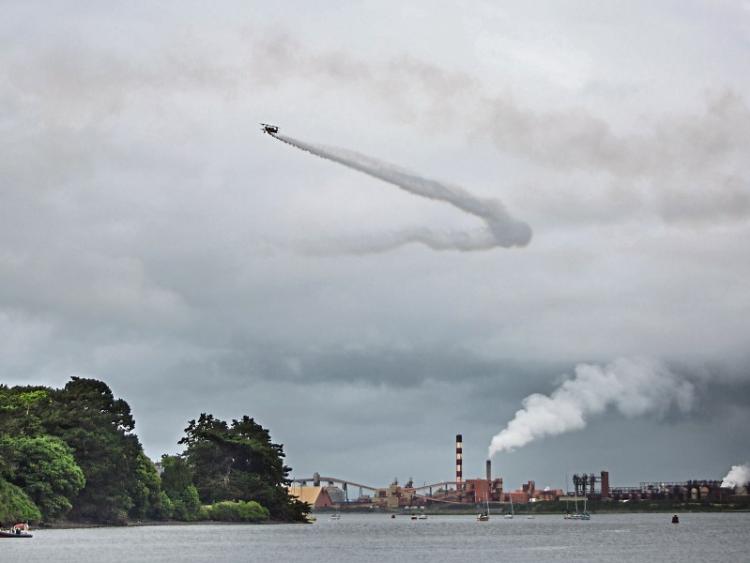 THE EVER popular Foynes Air Show is expected to soar to new heights this July as part of Aviation Ireland, which is supported by the Irish Aviation Authority.

For the first time ever the Foynes  air show will join forces with the long established Bray Air Display in Wicklow, bringing more aircraft, thrills and visitors than ever before to Foynes on Saturday July 22 this year.

And it is not just the new partnership with the east coast that Foynes will be celebrating this year.

The fourth Foynes Air Show will also commemorate the 80th anniversary of the first transatlantic flights to Foynes in July 1937.

“We are so delighted to be part of this new initiative by the Irish Aviation Authority - Aviation Ireland, and look forward to working with Bray Air Display to bring two outstanding air displays to the general public,” said Foynes Air Show director Margaret O’Shaughnessy.

“Foynes Air Show is a free event to be enjoyed by all, while helping to preserve our aviation history for future generations,” she added.

“We will start announcing the lineup over the coming weeks. We can assure fans of the show that there will be so much more to see and do this year, it should provide a huge attraction to Foynes and west Limerick,” she said.

The show will coincide with the Irish Coffee Festival, which will take place on Sunday, July 23.