Large turnover in employees at Coovagh House on Mulgrave Street 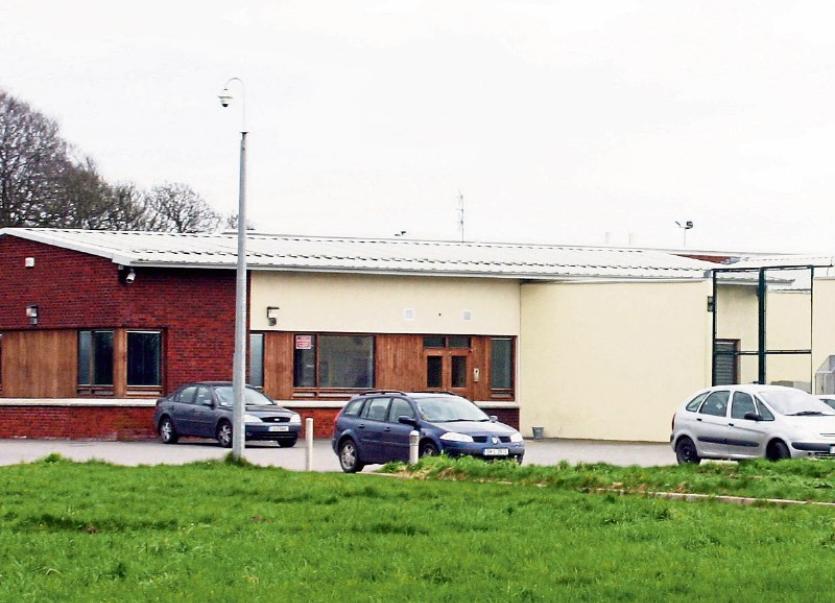 Coovagh House: Staff called gardai on average every other day

STAFF at a Limerick city facility for severely troubled teens contacted the gardai more than once every second day on average for the last two years.

Data obtained by the Limerick Leader under the Freedom of Information Act reveals workers at Coovagh House on Mulgrave Street – a €6m facility which houses three minors – contacted the law enforcement agency a total of 204 times in 2015, and 271 times last year.

But one staff member, who did not wish to be identified for their own protection, believes that number to be higher.

“There was one occasion when the armed response unit had to attend twice in one particular day. Sometimes the gardai would be called and the situation would be so heightened, they would not go in there,” the worker said.

“When you call the gardai, it has to be serious. You’re not ringing them for a chat. It’s a huge number of calls.”

A breakdown was sought of the incidents which the gardai attended at Coovagh House was refused.

In the response to the request, the embattled state agency Tusla also revealed that more than half of the staff have changed at Coovagh House since 2014. A total of 17 of the 30 staff are recorded as leaving the high-security facility.

“We have had agency staff come into us and last just an hour. They have left us in floods of tears saying they just cannot do it. It’s not a safe environment to work in,” the staff member added.

Separate figures, released by the HSE show that the national ambulance service responded to eight emergency incidents at Coovagh House since the start of 2014.

The health service declined to reveal the nature of these incidents.

Tusla also insisted that the records of telephone calls to the gardai are “not representative of incidents occurring at Coovagh”.

“The above activity also captures requests for transport and escort of young people for court or medical appointments,” a Tusla spokesperson said.

The data given, however, only records calls made from the main telephone in Coovagh House, and does not include calls made from staff mobiles, or other lines in the facility, which lies in the grounds of the former St Joseph’s Hospital.

Last September, the Impact trade union sought urgent meetings with management at Coovagh House, with workers saying they are in fear of their lives.

Staff had refused to take clients out of the centre on visits due to their own personal safety, with fears rife of a repeat of the situation in Oberstown, Dublin, where teens there ran riot and a fire broke out.