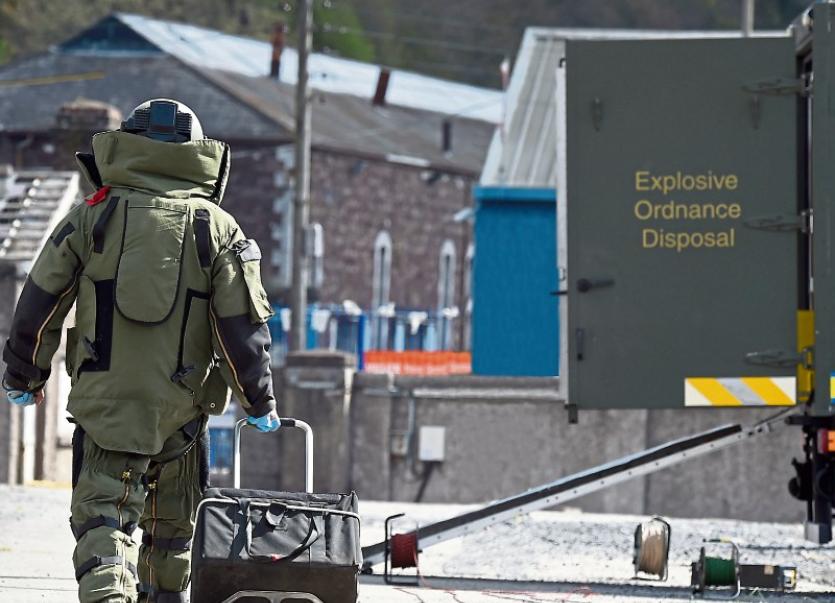 A YOUNG man is being questioned following the discovery of an explosive device in a car which was stopped by gardai in the early hours of this Wednesday morning.

The 25-year-old is being questioned at Henry Street garda station under Section 30 of the Offences Against the State Act. He can be held for up to 72 hours.

The alarm was raised shortly after 1am as the car, which had been stopped earlier in the night, was being searched in a compound at the rear of the garda station. 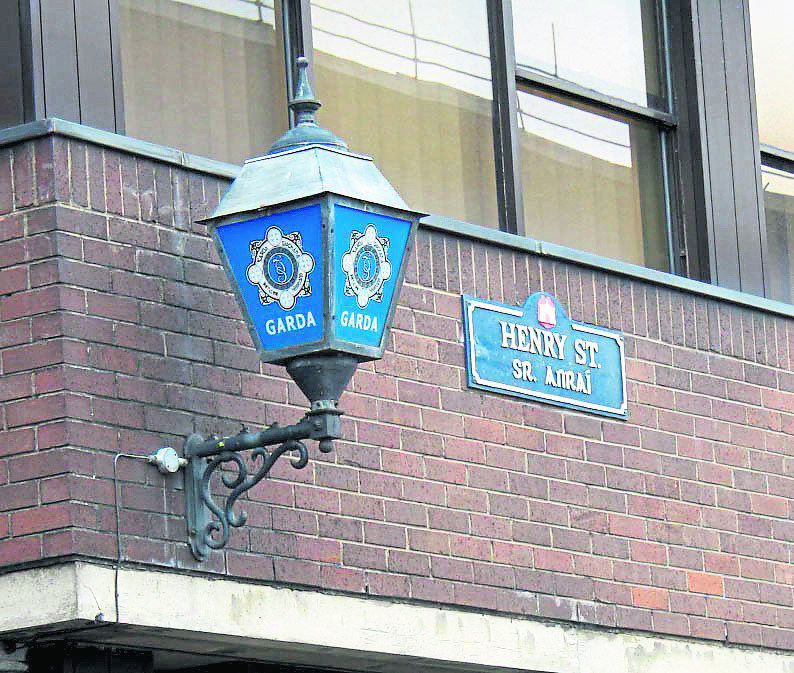 A Defence Forces bomb disposal team from Collins Barracks in Cork was deployed and the scene was declared safe at around 4.30am.

“The device was removed to a secure military installation for further examination. Material of an evidential nature has been handed over to An Garda Síochána to assist with their investigations,” said a spokesperson for the Defence Forces.

A garda spokesman confirmed the improvised device was viable and that investigations are continuing.

While operations at Henry Street garda station were restricted for several hours overnight, the station was not evacuated.