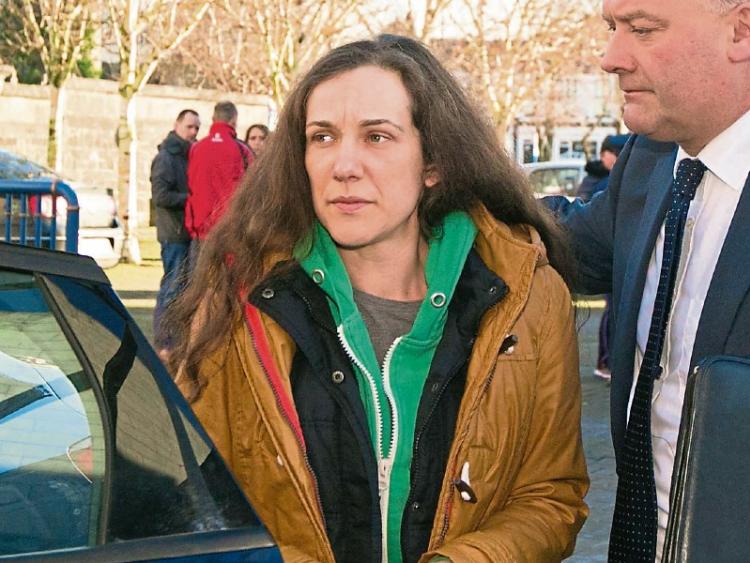 A POLISH woman has been acquitted of murdering her housemate and former partner at their home in Castletroy.

However, Monika Matracka, aged 35, who has an address at The Pines, Briarfield was convicted of the manslaughter of Michal Rejmer whose body was found on January 8, 2016.

The 38-year-old was reported missing two days earlier after colleagues became concerned after he failed to turn up for work.

The jury, which began its deliberations at the Central Criminal Court on Monday morning returned with its majority 11-1 verdict shortly before 5pm this Tuesday.

During the trial, the jury of six men and six women was told Mr Rejmer, who was also from Poland, was last seen alive on December 30, 2015.

His body was discovered by his friend and a local volunteer at the rear of his house under some plastic sheeting.

State Pathologist Dr Marie Cassidy gave evidence during the trial and told the jury Mr Rejmer died as a result of bleeding from stab wounds to the arms.

Shortly after resuming their deliberations this Tuesday morning, the jury requested to see the 20cm knife which was recovered from a public bin outside The Hurler's Bar on the Dublin Road.

The jurors also asked the trial judge, Mr Justice Paul Butler, if they could re-hear the evidence of Professor Cassidy.

In his closing address to the jury on Friday, Mark Nicholas SC submitted that just because his client had lied did not make her a murderer.

“There are many reasons people lie and cover up and that can be down to their personality traits. I’m not sure what the prosecution’s account is other than Ms Matracka lied,” he said.

After noting the verdict of the jury, Mr Justice Butler thanked the jurors for their time during the two week trial.

“Thank you all very much, you worked very hard at this matter,” he said as he exempted them from further jury service for a period of ten years.

The case was adjourned for mention on March 6, next when a date for the sentencing hearing will be fixed.

Ms Matracka was remanded in custody pending the outcome of the sentencing process.

Paul Carroll SC, prosecuting, said there will be no victim impact statement.