Oisin McConville to speak in Limerick on gambling addiction 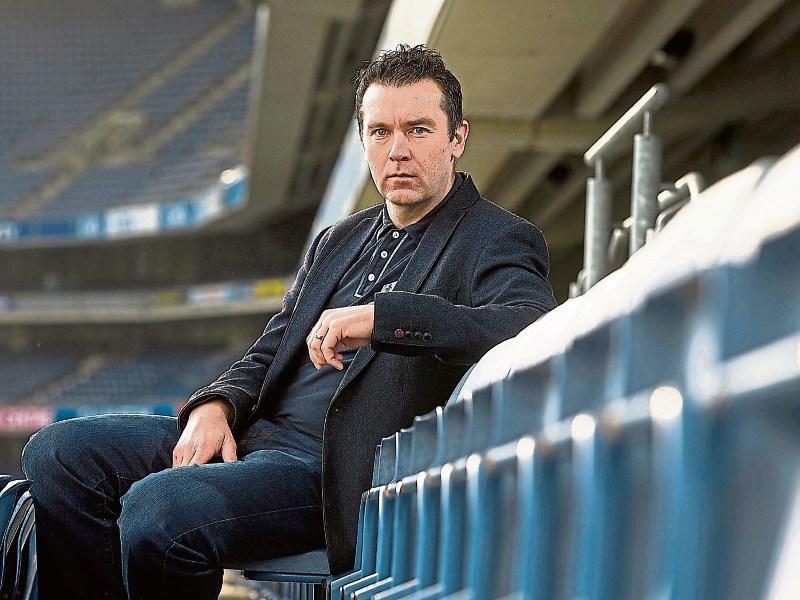 Oisin McConville will give a talk in the community centre in Doon at 8pm on Thursday, February 23.

OISIN McConville is so passionate about preventing others going down his path of gambling addiction that when invited to Doon his only demands were a mic and a crowd.

The All-Ireland winning Armagh forward is one of a number of GAA stars who have opened up about their enslavement to the bookies. Tyrone’s Cathal McCarron, Offaly’s Niall McNamee and Galway’s Davy Glennon have all spoken out on the increasing issue of gambling addiction.

According to the Economist.com, Ireland is third in the world in term of losses per resident from gambling in 2016. Only Australia and Singapore are higher with our neighbours Great Britain down in 10th. While here in Limerick there has been a 50% increase in the numbers of individuals presenting for treatment in Bruree House in relation to issues around betting.

To raise some awareness locally, Marie Riordan and Mary Purcell, health and well-being officers for Doon and Oola GAA Clubs put their heads together. The end result is Oisin McConville will give a talk in the community centre in Doon at 8pm on Thursday, February 23. It is free of charge and open to everyone from 14 years of age up.

“It came up at our AGM - would it be possible to organise a talk on mental well-being. Myself and Mary met with Kevin O’Hagan, who is the health and well-being officer with the county board, about what could we do and how would we start. A few clubs in the county have set up various different events all around issues of mental health and well-being,” explained Marie, who decided to email Oisin McConville directly.

“He emailed straight back saying, ‘No problem’. He said ‘a microphone and a crowd’ that is all he wants,” said Marie. And she and Doon GAA PRO Francis Cummins are endeavouring to attract as large a crowd as possible.

“It is not confined to the parish, anybody who wants to come is more than welcome. Oisin said himself from the age of 14 upwards is appropriate,” said Marie.

Francis said: “The club is conscious of gambling addiction problems from county stars coming out and talking about the trouble they had, how it leads to depression and everything that goes with any addiction. Hopefully if we can turn away one young person from that kind of life it will be worth it.”

When Oisin McConville was growing up the only place to put on a wager was in a betting office, now you just have to download an app to your smartphone and you can bet 24 hours a day.

In Cathal McCarron’s brilliant book Out of Control he speaks about betting thousands of euros on obscure sports that he hadn’t a clue about in the early hours of the morning.

While in The Gambler, Oisin McConville writes about replicating the buzz he felt while on the pitch and things very quickly got out of control. After the closure of his pub, it was rumoured that he had a drinking problem but in fact McConville had fallen victim to another addiction: gambling. What started out as a hobby became an overwhelming obsession and as his debts mounted the only escape he could find was on the football field.

A Q&A session will follow his talk in Doon.