TOURISM:  MINISTER TO BE LOBBIED ON TRAIL 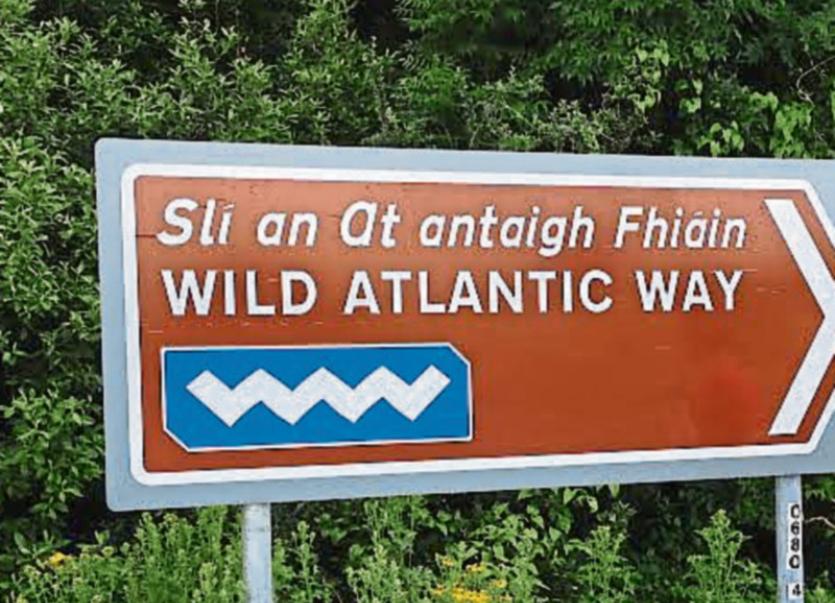 Is Limerick city to join the Wild Atlantic Way?

LIMERICK City could be added to the Wild Atlantic Way after a motion was passed by councillors.

At this week's economic policy committee meeting, members passed a motion from Fine Gael councillor Stephen Keary that they would lobby Tourism Minister Shane Ross to add the city to the tourist trail.

Cllr Keary proposed that the route would come through Limerick from West Clare and stretch down the River Shannon to Foynes Port, which is already included in the Wild Atlantic Way.

Labour councillor Joe Leddin said: “So many tourists come to Shannon Airport and the next stop is Kerry, and Limerick is left bypassed.

“There is huge merit in collaborating with Clare to ensure Limerick is included. If some of these tourists stopped off in Limerick, we would benefit from an economic point of view.”

But he suggested that perhaps it might be better to market ‘the Shannon estuary route’ separately.

Cllr Noel Gleeson, Fianna Fail, who chairs the economic meeting, said there has already been dialogue with Clare county manager Pat Dowling, a former Limerick council official with this in mind.

Glin-based Fine Gael councillor John Sheahan said his village has seen a huge economic uplift from being on the route the Wild Atlantic Way route.

“It has been hugely successful and some people are saying there has been an 80% increase in business activity as a consequence of the Wild Atlantic Way,” he claimed, adding many out-of-use houses are now holiday lets as a result.