Murder accused made admissions after body was found in back garden 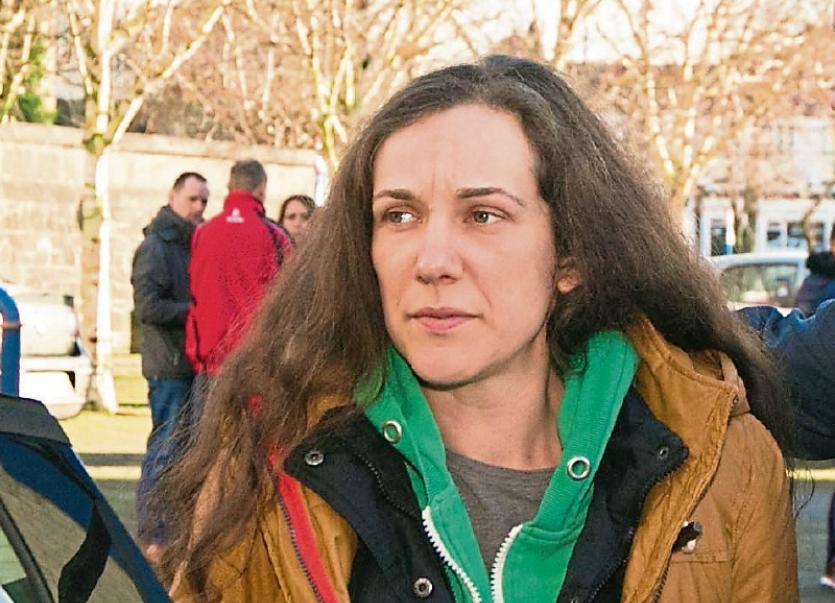 A WOMAN who is accused of murdering her former partner at their home in Castletroy told gardai that she killed him saying: “I did it. It was me. I killed Michal", a jury has heard.

Monika Matracka, aged 35, with an address at The Pines, Briarfield has pleaded not guilty to murdering Michal Rejmer (38) at that address at a time unknown between 8pm on December 30 and midnight on December 31, 2015.

Opening the prosecution case at the Central Criminal Court last week, Paul Carroll SC told the court that Ms Matracka told gardai that she stabbed her housemate and former partner in self-defence.

In evidence this Monday, Detective Garda Pat Whelan said he became aware that the back garden of The Pines had been designated a crime scene on the morning of January 8 as a result of a body being found.

He said he went to the scene that morning and asked Ms Matracka to go with him to Henry Street garda station for the purposes of making a witness statement about Mr Rejmer’s disappearance.

In her witness statement she told him she had been in a relationship with the deceased for a year before he moved to Ireland in 2006.

They continued their long-distance relationship until she moved to Ireland in 2012. Before they moved into the house at The Pines in March 2014, they had broken up.

Ms Matracka said in her statement that since they did not have many friends they could trust, they decided to live together.

She said that on December 30, 2015 Mr Rejmer told her that he wanted to change jobs so he could earn more money and he also asked her for €300 as he had something wrong with his legs.

She said Mr Rejmer had reminded her that he had helped her out financially when she was studying in Poland.

When Ms Matracka finished giving Det Garda Whelan her statement, she was informed by gardai that she would have to make arrangements to stay somewhere else that night as her home had been designated as a crime scene.

Det Garda Whelan told the court the accused asked for a lift to a friend’s house and he agreed.

The witness testified that it appeared Ms Matracka was not allowed into her friend’s house when she arrived as she was not welcome there.

Det Garda Whelan told Mr Carroll that the accused wanted time to think about where she could go so they pulled up at Chawkes Filling Station in Castletroy.

Ms Matracka, he said, drank her coffee and smoked a cigarette and then became very upset. “She was sitting in the back of the patrol car, I asked her what wrong. She said: ‘I did it. It was me.’,” said Det Gda Whelan.

The court heard that Det Garda Whelan asked her what she meant to clarify matters and she said: “I killed Michal.”

Ms Matracka was then arrested and brought to Henry Street Garda Station.

Detective Sergeant Ivan Muldoon, who was also present in the patrol car that evening, told Mr Carroll that Ms Matracka said: "I killed Michal in the house. I stabbed him upstairs, not in any room. I put something on his head. Then I put plastic bag over him and bring him outside, same place he was found. I bad person I don’t want to live anymore.”

The witness agreed with Mark Nicholas SC, defending, that his client had healing cuts to her left hand and a doctor was called when she was in Henry Street garda station.