Further calls for player protection after injuries to Limerick students 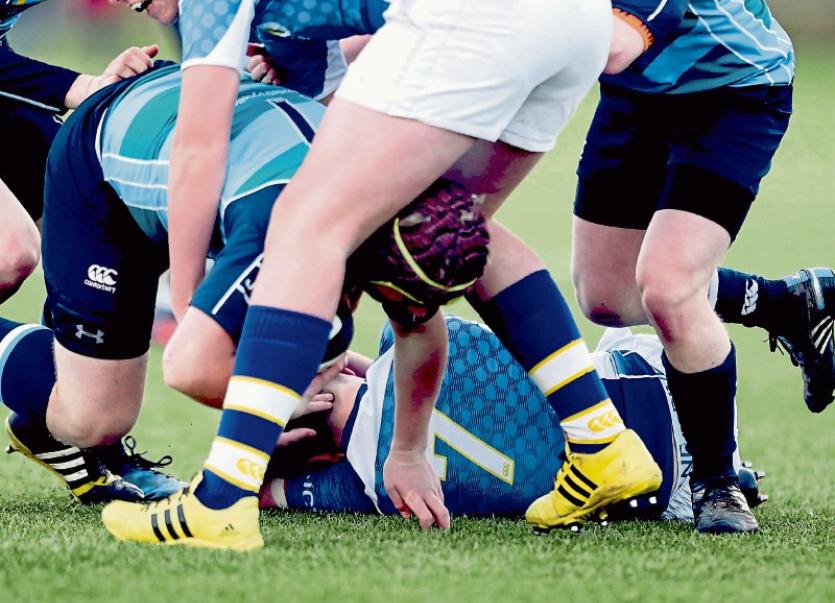 SENATOR Kieran O’Donnell has added his voice to calls for protective headgear for under age rugby players.

He was speaking after three St Munchin’s College students suffered freak head injuries in their Junior Cup game against Presentation at Cork’s Musgrave Park. Prior to this, two St Clement’s College players were also taken to hospital for similar injuries.

All players are out of hospital.

While St Munchins’ abandoned game will be replayed this Wednesday, the incident has sparked a fresh debate over the safety of players.

He said: “The GAA first introduced its rule making head gear compulsory in hurling for under age players, before extending it to senior players. At senior level, some of Ireland's top players have suffered multiple concussions.

"The issue needs to be addressed and I ask the IRFU and Minister for Transport, Tourism and Sport to seriously consider making head gear compulsory at junior cup level for under age players. It may also need to be introduced at senior level.”

Mr O’Donnell said while head gear should be mandatory for forwards, it should also be looked at for backs.

“Rugby has changed and become a much more defensive game in which backs are required to tackle opponents and form a defensive line. We saw the way Brian O'Driscoll's game changed over the years, for example,” he told the Senate.

Labour councillor Frankie Daly, another ex-St Munchin’s student made the same call in the immediate aftermath of last Wednesday’s incident.

“All precautions were taken from the point the collision took place to the player being assessed to ensuring a neck brace was put on, and on a stretcher,” he said.