The 71-year-old will be sentenced next month 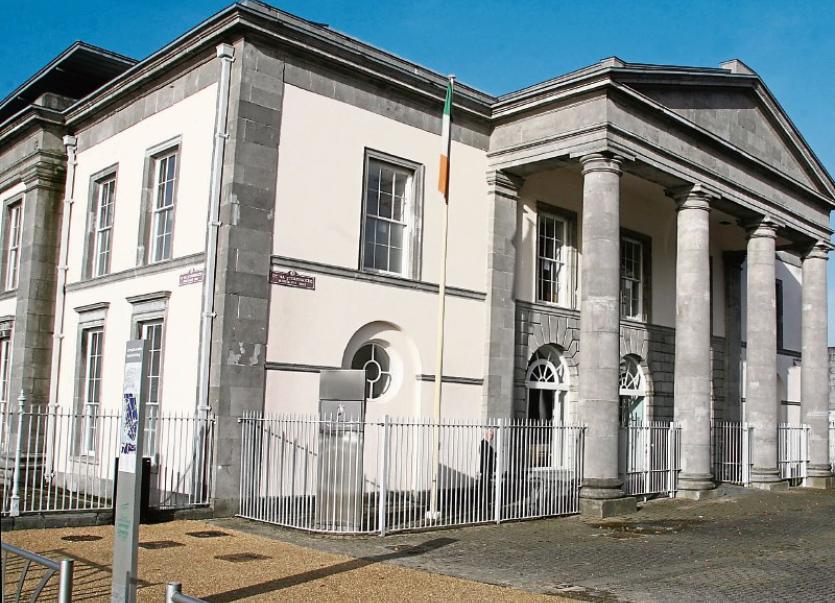 The man was convicted following a trial at Limerick Circuit Court

A PENSIONER will be sentenced next month after he was convicted of multiple counts of defiling a young girl over a two year period.

Throughout a six-day trial at Limerick Circuit Court, the now 71-year-old denied the offences which were alleged to have happened at locations in Limerick and Clare on dates between June 2009 and June 2011.

The complainant, who was aged 13 when the first of the offences happened, broke down on several occasions while giving evidence before the jury over the course of two days last week.

The schoolgirl is not related to the defendant, who cannot be named for legal reasons at this stage.

After deliberating for almost four hours, the jury returned majority 10-2 guilty verdicts on all 16 charges this Tuesday.

However, the foreman indicated the six men and six women could not agree a verdict in relation to three charges of sexual assault.

After recording the jury’s verdict, Judge Tom O’Donnell ordered that the name of the defendant, who has an address in the city, be immediately placed on the register of sexual offenders.

He granted him bail despite a garda objection pending a sentencing hearing at the end of March.