Health: Plight of teenager with spinal disorder is highlighted 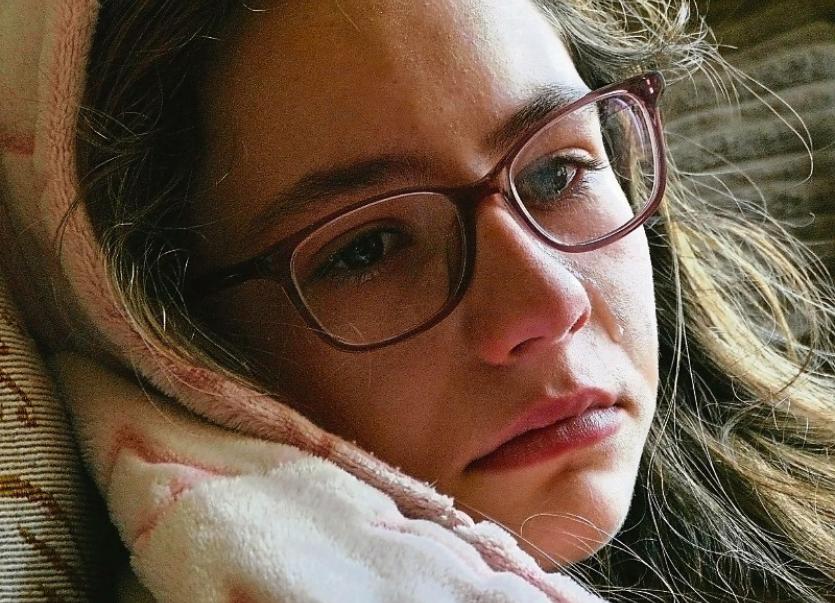 Megan Halvey-Ryan, who featured on the RTE programme and below, with mum Sharon

A LIMERICK schoolgirl who suffers from a rare spinal condition was one of those featured on an RTE documentary laying bare the problems in the HSE.

Megan Halvey-Ryan, 13, suffers from scoliosis, an abnormal curvature of the spine, is awaiting surgery which will make the pain go.

She has been on the waiting list for more than two years, and in that time, the curve in her spine has moved from being 20 degrees to now resembling an ‘s’ shape.

Speaking on the RTE Investigates – Living off the List programme this week, Megan’s mother Sharon said her condition has had a detrimental impact on the family’s life.

“Megan just cannot manage the pain. She is missing school. She is very hunched over. She has a permanent dribble. She is so conscious of it - she's 13 years of age. It's affecting her whole life. As a consequence, its affecting the whole family life," Sharon explained.

“She is exhausted all the time, as she is not sleeping. And obviously if she is not eating, she is not getting much energy into her body,” her mother added. 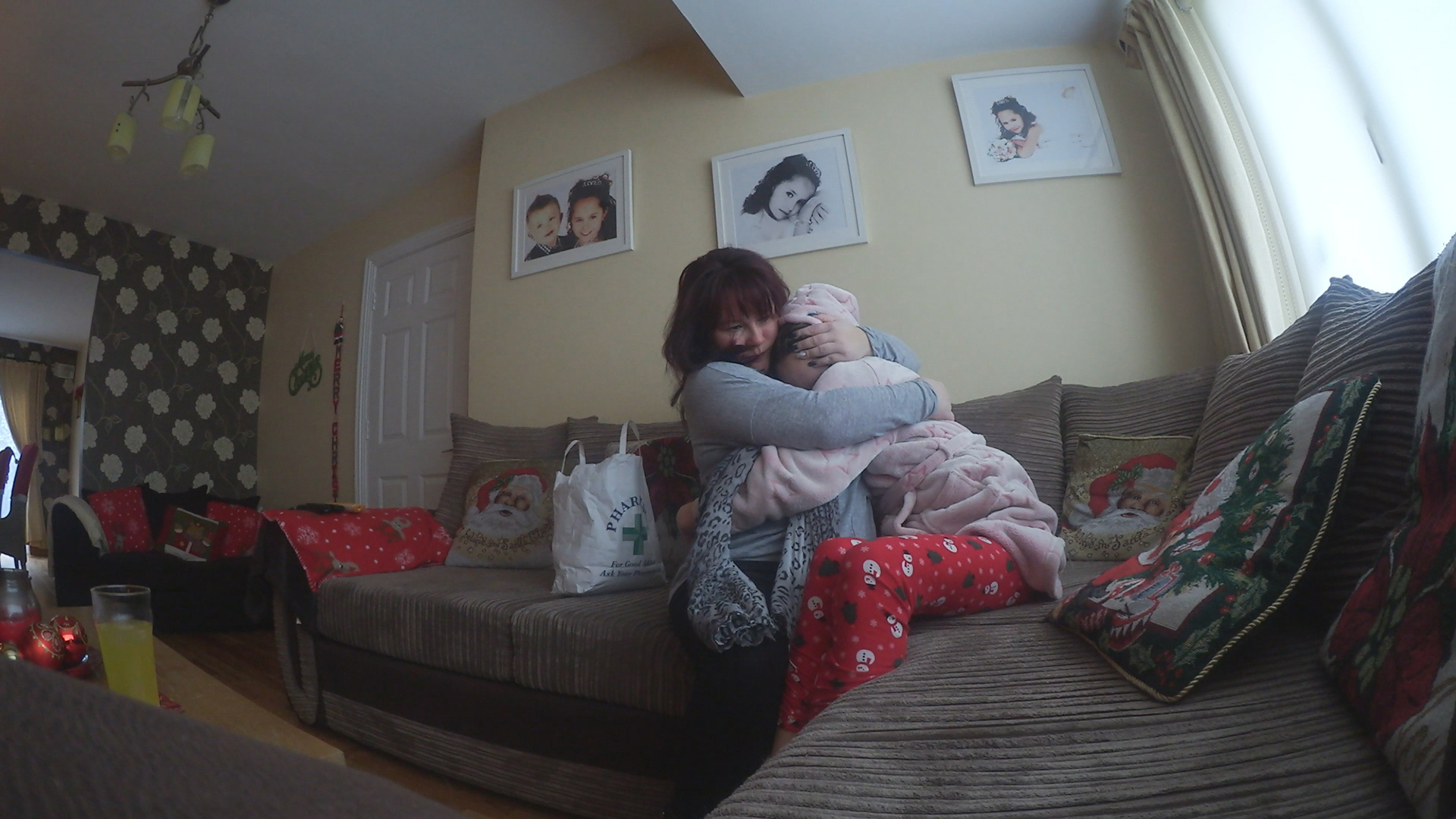 Megan spoke about how she feels sick with the pain, and regrets the impact it is having on her family.

Her mother added: “It makes me really sad because I don’t want to see her upset and I feel like it’s somehow my fauly. I just want the surgery for her: it’s not fair.”

Pat Kiely, an orthopedic surgeon who operates on children with scoliosis, said he would like to see more use made of the theatres at Our Lady’s Hospital in Crumlin.

Children should be operated on between three and six months old. But the delays mean the condition of scoliosis patients can deteriorate meaning the surgery time is more complex.

Health Minister Simon Harris said he was “ashamed” after witnessing the testimony given by Megan, and the other patients featured.

He said he put an extra €2m of funding into scoliosis operations last year.

Meanwhile, 46 people were waiting for a bed in A&E at University Hospital Limerick this Tuesday, making it the most overcrowded hospital in the country.