Speeding motorist stopped by Limerick gardai was over the limit

Driver had been drinking night before 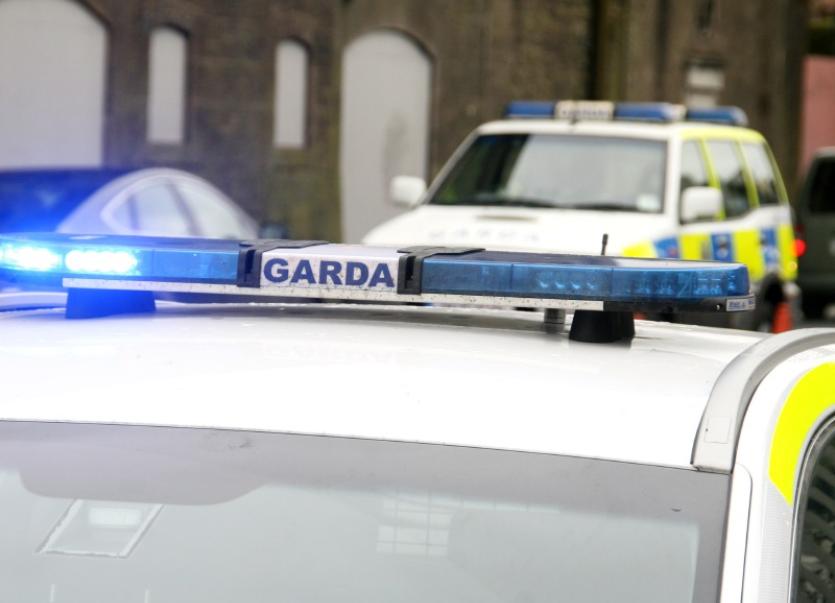 A speeding motorist who was over the legal alcohol limit when stopped by gardai is facing the prospect of having six penalty points put on their licence.

According to a post on social media, gardai attached to Mayorstone station in the city made the detection on the Ennis Road at around 9am on Sunday.

According to the post, the motorist was initially stopped after they were detected travelling at 94kph in a 60ph zone.

The driver then failed a roadside breath test and it was later established that the alcohol level in their system was slightly over the legal limit.

“Over limit from night before, please don't take the risk,” read a Facebook post about the incident.

Limerick: Car stopped by Gdi on a frosty Ennis Rd this morning, 94 in 60kph zone and drink driving. Arrested. Drunk from the night before. pic.twitter.com/c0eK7c5kdF

If the fines are not paid with the specified period, court proceedings will be initiated.