Limerick take away ordered to close 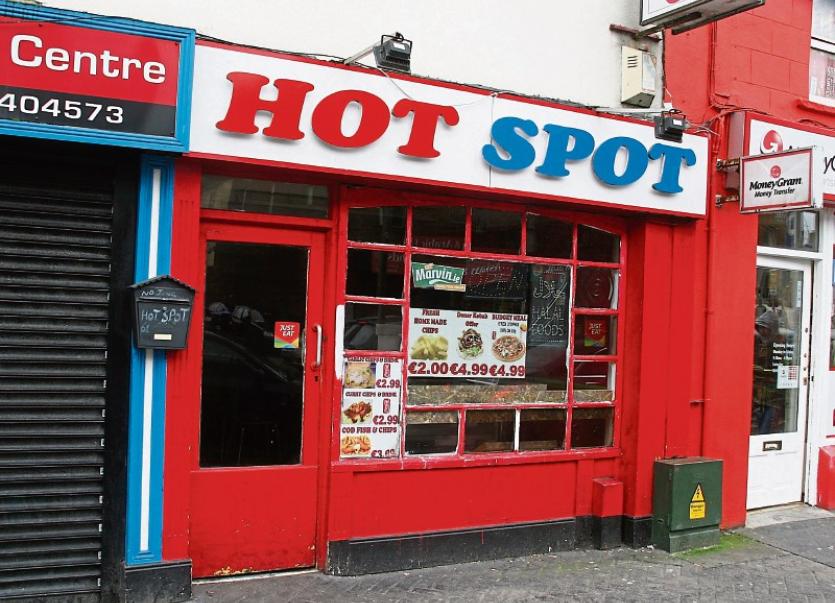 The Closure Order was served on Monday

THE Food Safety Authority of Ireland (FSAI) has confirmed that a take away in Limerick city remains closed after a Closure Order was served on its proprietor earlier this week.

The order, under the provisions of the FSAI Act 1998, was served on the proprietor of Hot Spot, Parnell Street on Monday after environmental health officers with the Health Service Executive conducted an inspection of the premises.

The FSAI has not disclosed the specific reasons as to why the premises was ordered to close.

A spokesperson confirmed that as of this Wednesday morning Hot Spot remains closed as the order is still in place.