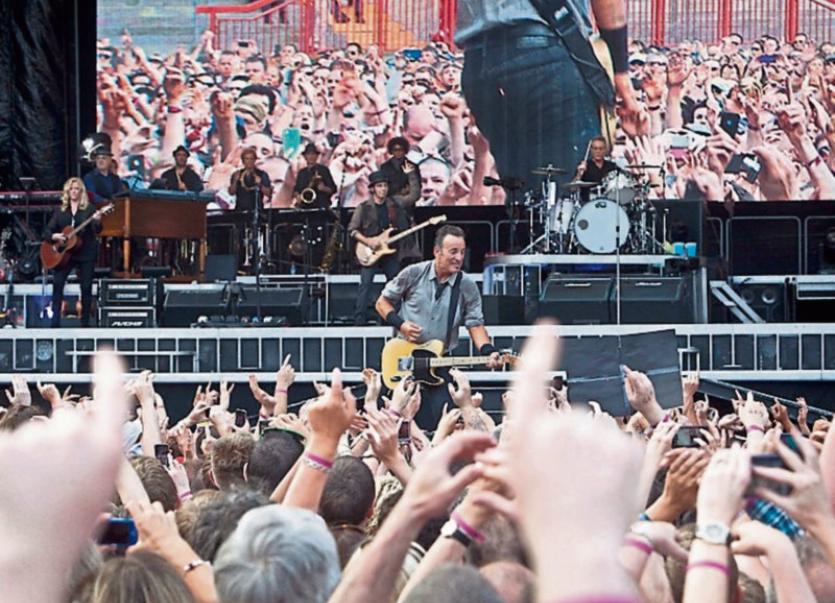 BASS player and founding member of Bruce Springsteen’s E-Street Band, Garry Tallent, is to play a gig in Limerick this summer.

Tallent will be the Boss at Dolan’s Warehouse as he embarks on a solo run, with a gig on Sunday, June 4. 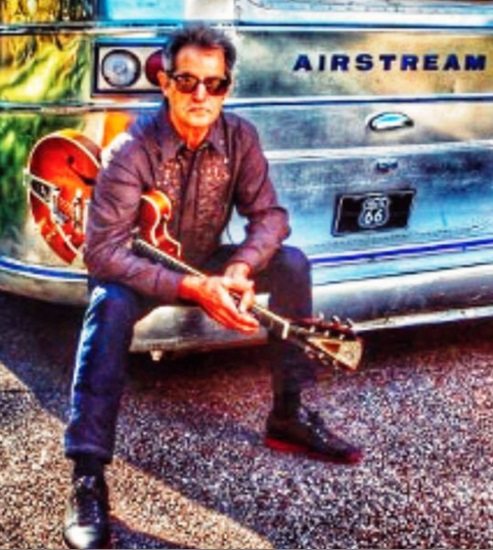 The bass player is coming to Limerick as a booking for promoter Seoda Shows, who previously also brought Springsteen’s sax player Jake Clemons to the city for two shows in December 2013 – just months after Springsteen and the group played their own monstrous show at Thomond Park that summer, many people’s highlight of the handful of concerts staged at the stadium.

Tallent will be joined by special guest, Nashville singer-songwriter Kevin Montgomery, at the show, where he will also be accompanied by his seven piece band, including Americana favorites, Fats Kaplin and Kristi Rose.

Often introduced during Springsteen’s mammoth E Street Band shows as the ‘Tennessee Terror’, Tallent was in fact born in Detroit and grew up in New Jersey – the moniker supposedly coming about following a drive through the Volunteer State.

Tallent has an album to go along with his tour – the rockabilly-packed Break Time, which is available on vinyl and CD as well as via digital download.

Tickets for Garry Tallent of The E Street Band go on sale this Thursday, February 2 at 9am from Dolans.ie and Ticketmaster.