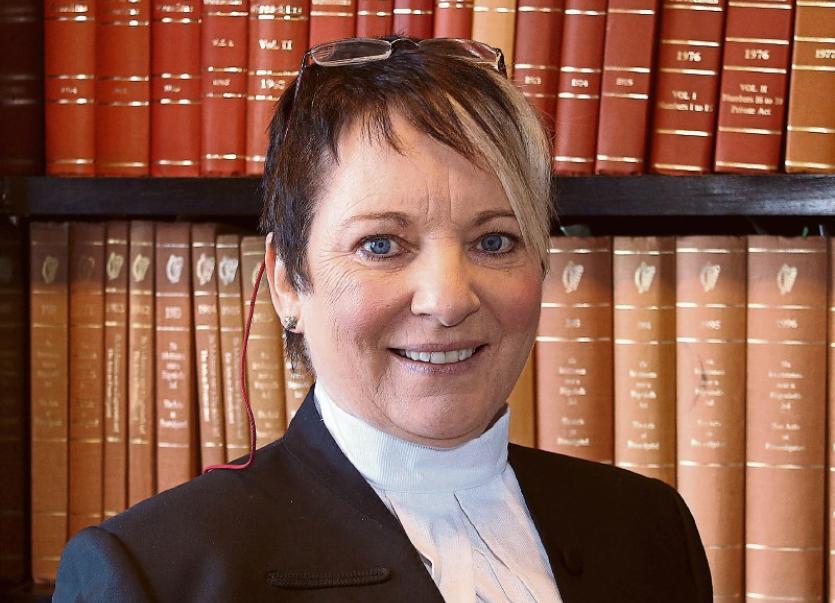 A JUDGE has expressed concern that two young children could be taken into State care because of their parents’ acrimonious relationship.

Judge Marian O’Leary made her comments during the case of the children’s father who has been accused of breaching the terms of a barring order – a month after it was granted to his former partner.

In her evidence, the woman who lives in the Castletroy area, said she feared for her safety when the 32-year-old called to her home on a date last June.

“I was scared because of what happened before,” she said claiming he had been abusive to her and used foul language in an earlier phone call.

Being cross-examined by solicitor Sarah Ryan, the woman accepted the incident was part of a “long-running saga” between her and the defendant.

The court was told the alleged breach took place the night before the birthday of the couple’s son.

Ms Ryan put it to the complainant that it had been agreed her client would take the nine-year-old to an activity centre in the city but that she insisted that he also take their three-year-old daughter.

”He normally would take both, there would have been a presumption that he was taking her,” she said.

In his evidence, the defendant agreed he had driven past the home of his former partner and had parked “four of five hundred feet away”.

He said his intention was to drop off birthday presents to his son after the woman said she would not allow him to bring him to the birthday party the following day.

He denied being abusive and and insisted he “didn’t go near the house”.

Addressing both parties, Judge O’Leary said she was not impressed with their behaviour.

“Have ye any idea of the damage ye are causing to your children – both of ye?” she added.

Having considered the matter before the court, the judge said she did not believe the State had reached the necessary threshold to prove its case.

Dismissing the charge she warned other State agencies may intervene if their behaviour continues.