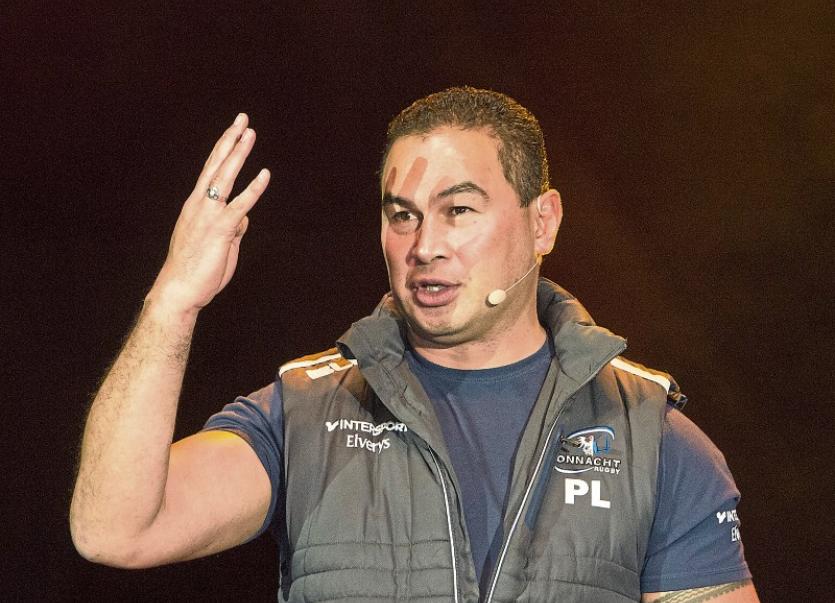 “It is okay to not feel okay, and it is absolutely okay to ask for help”. This was the powerful and overriding message behind the Cycle Against Suicide Student Leaders’ Congress held in UL over two days last week.

There’s something fantastic about 6,000 secondary school students gathering together over two days in one room to discuss and examine one of the most pressing and vital problems in society today, namely that of mental health.

It was the first time the event, attended by students and teachers from schools across Limerick, was held outside Dublin and it drew a variety of speakers - from the political to the celebrity.

Cycle Against Suicide interim CEO and MC for the event Colm Hayes said the event marked a “milestone” for the charity.

“This is our first two day Congress and it also our biggest to date,” he said. “To have welcomed 6,000 students to this year’s event shows how the dialogue on youth mental health is progressing year on year.”

“A special word must go out in praise of the students and teachers who attended this week; they are the beating heart of this event.”

Caolan O’Donnell, welfare officer with UL Students' Union said: “One in three students have an issue with mental health during experiences in third level education. Now that’s a massive number, like looking left and right in a lecture and realistically one of you will have issues.”

The main theme of the student leader conference focused on breaking down the stigma around mental health in order to create positive discourse.

A range of musical talent from The Strypes to Emma Langford to Dustin the Turkey performed.

Peter O’ Hanlon, bassist with The Strypes, said: “It’s great that there's a focus on these school students, especially on exam years where these problems are most likely to sprout out first. You go through so many changes in those five or six years and the stress you have to put up with can make the smaller things worse.”

Speakers at the event included best selling author, Tony Sheridan, who ran 32 marathons in 32 days and student Aoife Grey who inspired students by recounting her experiences of depression and anxiety.

Despite the serious tone, there was no shortage of energy with physical activity leaders hosting a five minute dance routine every half hour. During the student’s hour long lunch break, activites and exercises were carried out to the background sound of The Strypes playing some of their best hits.

With mental health charities such as Lisa’s Light and Reach Out  in attendance, it was clear that the students were given every opportunity to learn of the many issues affecting young people today.