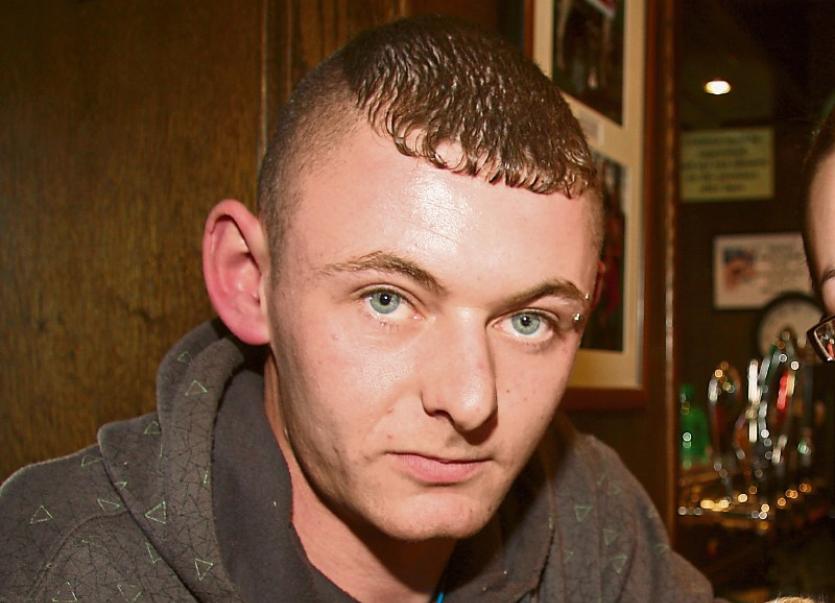 The late Marco Velocci pictured in 2010

THE GARDA investigation into the deaths of Marco Velocci and his child Alex has concluded with a verdict of murder suicide, the Limerick Leader understands.

The father and son died following a crash involving a car - in which Mr Velocci, aged 28, and his son Alex, 3, were travelling -  and a lorry between Pallasgreen and Oola on the N24 on Tuesday, July 19.

A spokesperson for the Garda Press Office said: “A file has been submitted to the DPP in relation to this matter so we are unable to comment at this time.”

The Leader understands that the garda investigation has concluded with murder suicide as the cause of the deaths. However, an inquest at a later date will be the final determination.

Their names have been taken off the official garda statistics for road accident deaths in County Limerick in 2016.

Mr Velocci who had resided at Hillside View and The Glebe, Oola and young Alex were buried together in the same coffin following a moving funeral Mass in Oola.

Fr John Morris, parish priest in Oola-Solohead, spoke of the “extraordinary love and solidarity within each family” at this time of shock.

Mourners heard how Marco was in “a dark place filled with despair, unreachable to the love of his family”.

During his homily, Fr Morris explained how the truck driver who was also involved in the collision made a long journey to Oola to pay his respects.

“Perhaps the bright light shining in the darkness this morning is the coffin in front of us, which, at Jodie’s [Alex’s mother] behest, contains the bodies of Marco and Alex,” said Fr Morris.

“A profound and moving witness and testimony to the power of passion and love between two families, stricken and heartbroken. A light that shines in the darkness.”

Alex was buried with his father in St Anthony’s New Cemetery in Oola.