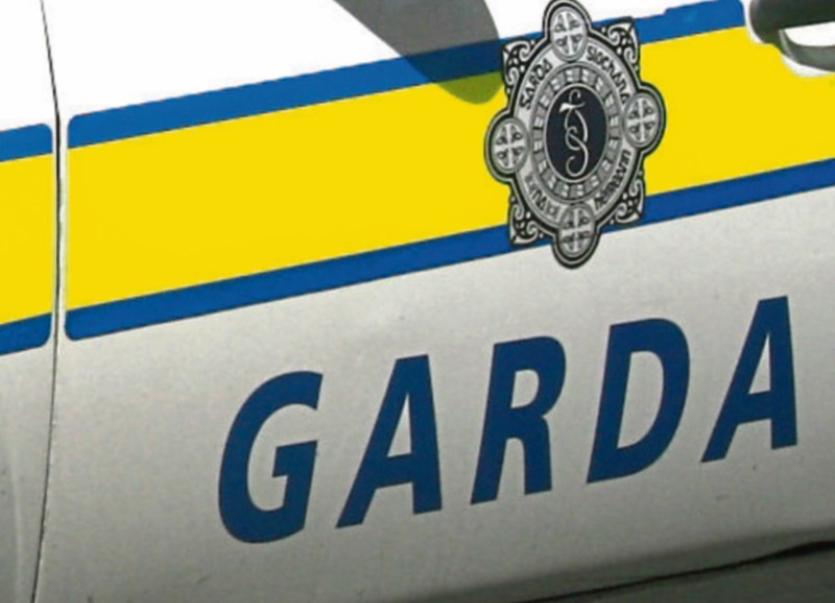 GARDAÍ at Henry Street are investigating a single vehicle road traffic incident in Limerick city centre, after which a man in his 20s was hospitalised.

The incident occurred on Upper Denmark Street, where it is understood that the man, who was leaving a licensed premises at 1.15am on Friday morning, made contact with a moving vehicle.

Emergency services were immediately called to the scene, and the man was treated for minor injuries at University Hospital Limerick. The patient was discharged shortly afterwards, it is understood.

Two separate road traffic incidents occurred in Limerick city, between 1.30am and 1.45am. At 1.30am, Limerick Fire Service tackled a car fire on the Dooradoyle Road, across from Crescent Shopping Centre.

And at 1.45am, Limerick Fire Service were called to a minor incident at Henry Street, in which two appliances were dispatched to the scene, and left shortly afterwards.