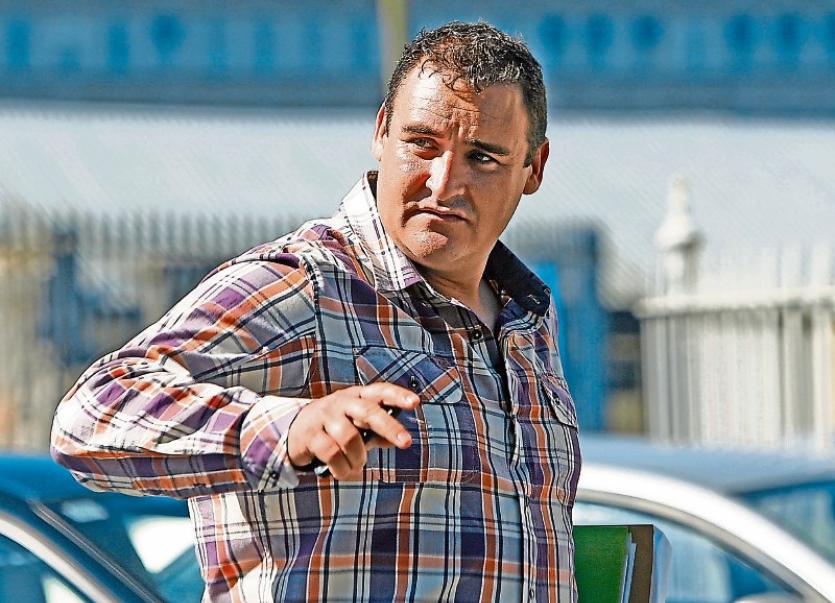 Vincent Collopy did not oppose the application

GARDAI have been given additional time to make inquiries as to the source of almost €13,000 in cash which was seized at the home of a Limerick criminal.

The money was seized during a major garda operation targeting the activities of suspected drug dealers in the city.

The owner of the house where the cash was seized – Vincent Collopy – is currently serving a lengthy prison sentence which was imposed last summer after he admitted threatening to kill another man.

Gardai who believe the cash is the proceeds of crime were previously granted a court order allowing them to retain it to facilitate their inquiries.

Vincent Collopy (37) was extradited from Bulgaria in May 2014 and Detective Garda Anthony O’Driscoll said gardai are liaising with authorities in Bulgaria in an effort to establish where the cash came from.

“We are still making inquiries,” he said during an application to extend the period of detention.

The detective told the court it is anticipated that gardai will ultimately seek to have the cash forfeited to the State.

There was no objection to the application which was granted by Judge Marian O’Leary who said gardai can detain the money for a further three months.