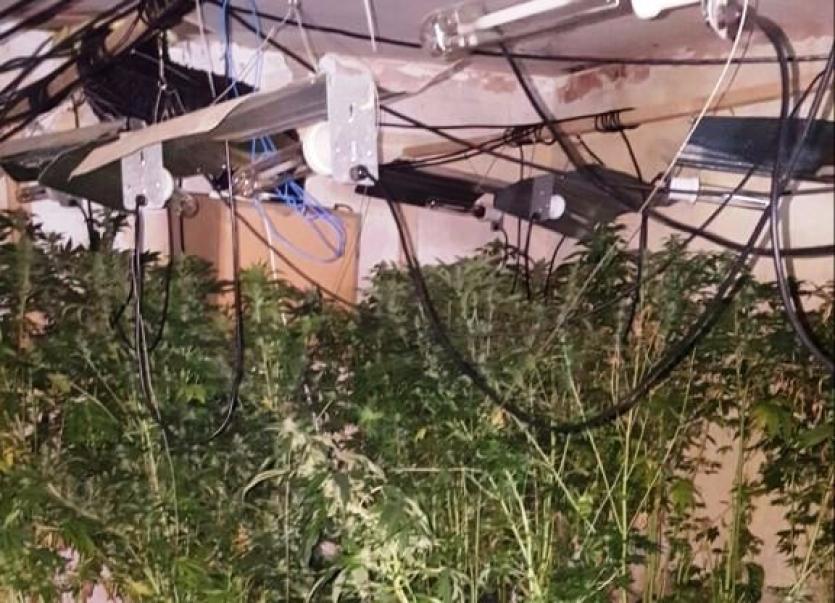 GARDAI have confirmed that cannabis plants with a street value of around €160,000 were seized at a grow-house on the outskirts of Adare village.

Around 200 plants – at various stages of growth  – were discovered when a derelict building - believed to be a farmyard shed - was searched on Wednesday evening. 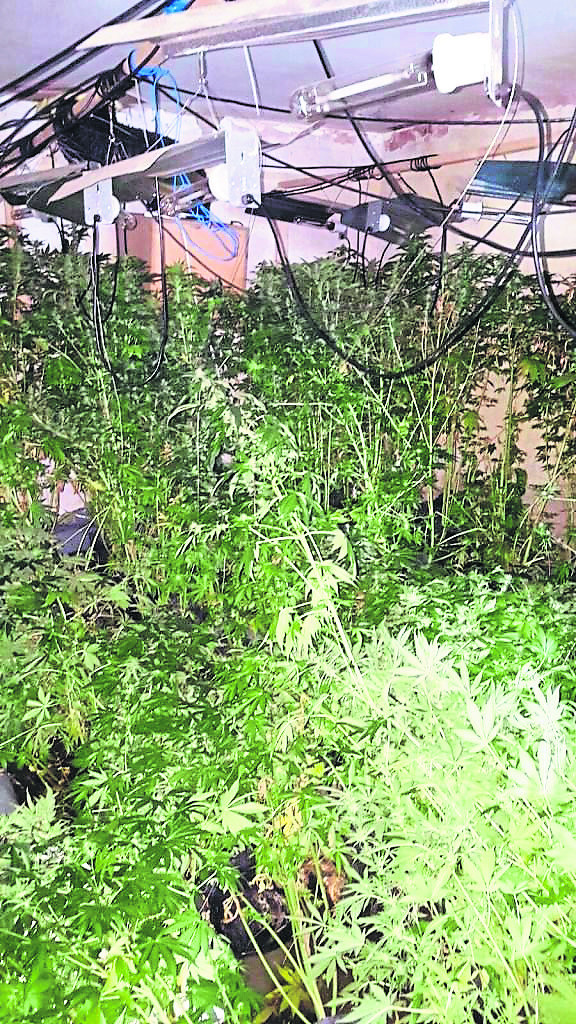 In a statement, the Garda Press Office confirmed the property at Kilknockan, Adare was searched shortly before 6pm as part of a planned operation targeting the illegal sale and supply of controlled drugs in the Limerick area.

The operation involved members of the divisional drugs unit who were assisted by local gardai from the Newcastle West district.

Two men, aged 56 and 58, were arrested at the scene and are currently detained at Henry Street station.

They are being held under the provisions of section 2 of the Criminal Justice (Drug Trafficking) Act, 1996.

A garda spokesperson has confirmed that the operation is ongoing.