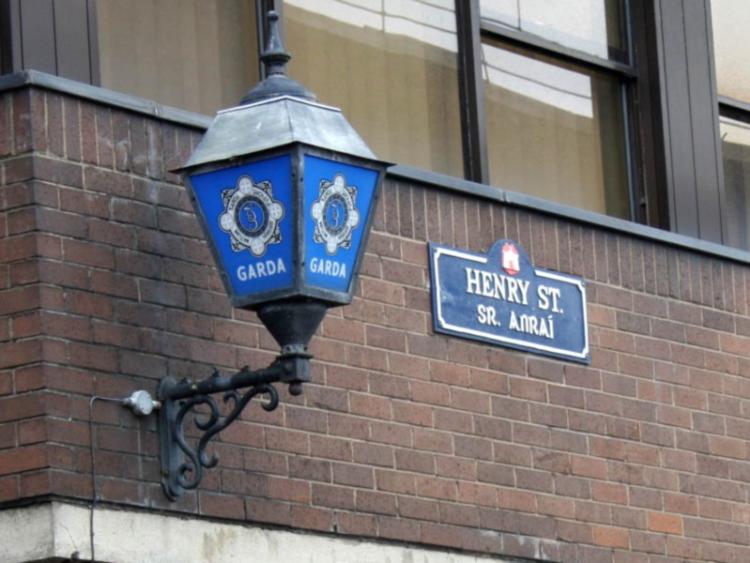 GARDAI are appealing for information after a young woman was threatened at knifepoint during a robbery last night.

The 20-year-old victim was walking at Milford Grange, Castletroy at around 10.45pm when she was threatened by the culprit who stole her phone.

According to gardai, as the woman resisted her attacker she sustained an injury to her arm.

“The assailant, a lone male, then fled the scene. He is believed to have escaped in a waiting car and may have had an accomplice,” said a garda spokesman.