Mr Binman gets the all clear for rubbish transfer operation 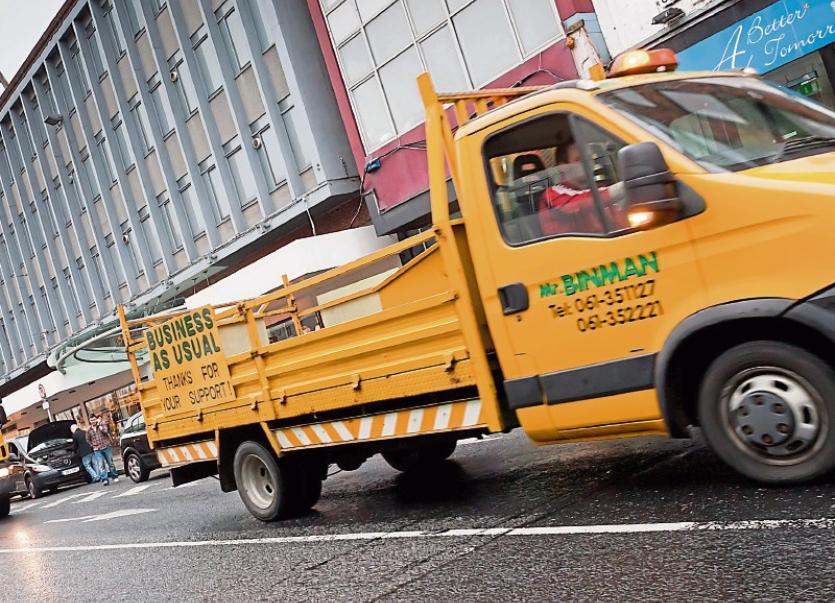 PLANS by Mr Binman to construct a waste facility on the edge of Limerick city have been given the go-ahead by Limerick Council.

Valcroft, trading as Mr Binman, has secured conditional planning permission to construct a waste transfer facility on a four-acre site at the Dock Road, close to the M7 exit.

But the proposals – which will see up to 90,000 tonnes of waste handled yearly – have attracted opposition from almost 40 groups and individuals, including the Brothers of Charity, and residents associations in Grange and Inis Lua.

And local Fine Gael councillor Daniel Butler thinks its likely the decision will be appealed to An Bord Pleanala.

“There are concerns from people in Raheen, Dooradoyle in Mungret about their having a large amount of refuse in their environment. They are very worried about rodent control and odour problems which may become an issue for the area,” he said.

For its part, Mr Binman says it has already done a “significant” amount of work to assess the environmental impact of the project.

Mr Binman is seeking to construct the facility in two stages. Phase one will see a 1,180 square metre administration building, a civic amenity area and associated office. Phase two will bring a modular waste transfer building, with a floor area of 5,102 square metres.