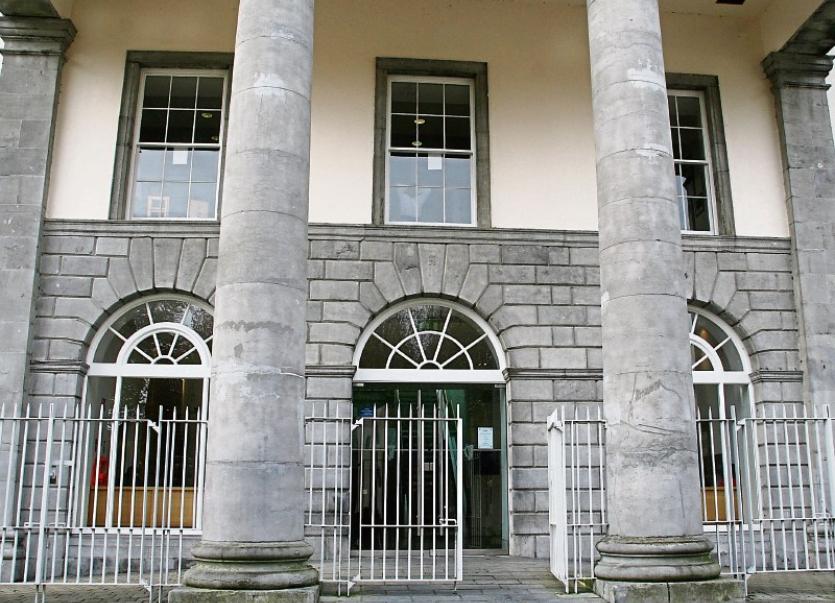 A YOUNG girl who was injured in a minor road collision in the city almost six years ago has been awarded more than €12,500 in damages.

The girl, who is now aged 12, was a passenger in a taxi which reversed into another car at Old Clare Street on July 5, 2011.

During a brief hearing a Limerick Circuit Court this Tuesday, Judge Gerald Keys was told the impact between the vehicles was “minimal” and that the Mercedes car sustained modest damage in the accident.

Lawyers representing the girl, who was aged eight at the time of the accident,  said she sustained minor back injuries which have since cleared up.

She experienced difficulty sleeping for a number of months afterwards and was afraid to get into taxis for some time after the incident.

Henry Downing BL said his client, who sued the taxi driver through her mother, has fully recovered and that there are no outstanding difficulties.

He confirmed he was recommending an offer of €12,500 in general damages plus €155 in special damages which he said was appropriate given the circumstances of the case.

Both the girl and her mother were present in court for the hearing.

Judge Keys granted an application allowing the immediate payment of €500 which will used to buy a laptop for the girl for schoolwork.

He awarded the plaintiff her legal costs and he ordered that the remainder or the monies (€12,000) be paid into court within 28 days.

It will then be held in trust until the girl turns 18.