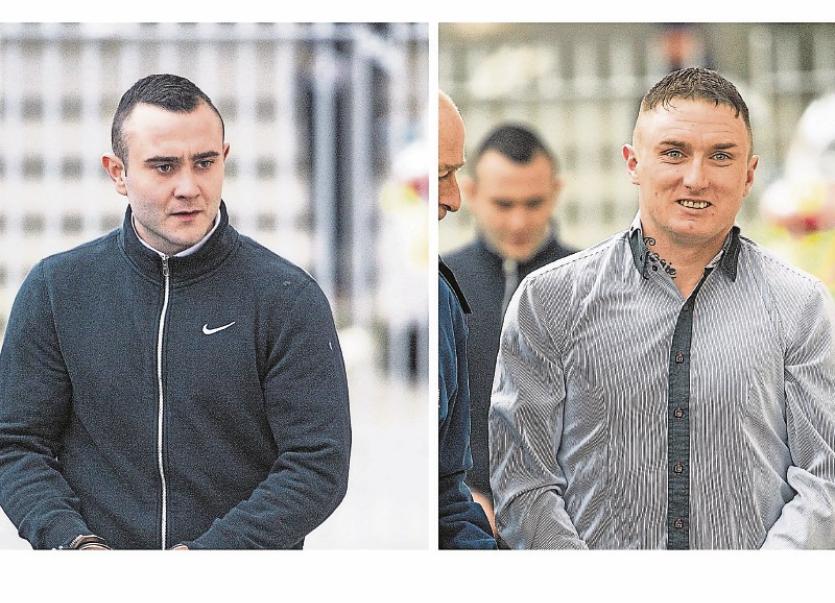 THE Director of Public Prosecutions (DPP) is to appeal the ‘undue leniency’ of the sentences imposed on two cousins who  broke into the County Limerick home of a man who subsequently died.

The Limerick Leader has learned that legal papers were filed by the State on Tuesday indicating the DPP intends appealing the sentences.

Both defendants have admitted breaking into the home of John O’Donoghue at Toomaline, Doon on August 27, 2015.

The 62-year-old, who lived at the house with his sister, Christina, died from a heart attack shorly after he returned home to discover there were intruders at the house.

During a sentencing hearing, Sergeant Michael Reidy said attempts to resuscitate Mr O’Donoghue were unsuccessful and that he was pronounced dead at the scene.

The defendants, the court heard, were apprehended by gardai a short time later and both expressed remorse and regret when informed Mr O’Donoghue had died.

Sgt Reidy said the defendants and another man had targeted several houses in East Limerick – including that of Mr O’Donoghue – on the same day in what he described as an “organised operation”.

Afterwards, members of the O’Donoghue family expressed their disappointment with the sentences imposed.

The appeal is likely to be heard by the summer.