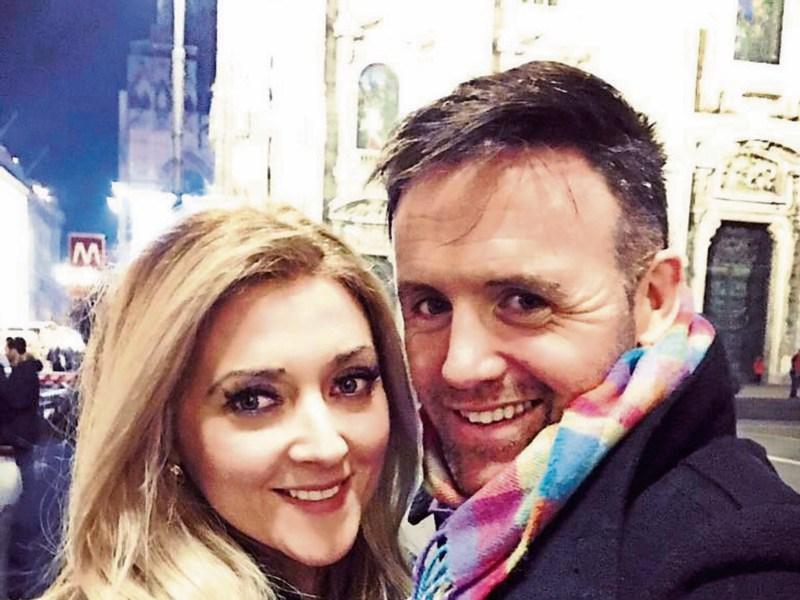 IT’S a case of showbiz and politics colliding for one Limerick TD, who has been making waves since he stepped out over the New Year with a very familiar lady.

Tom Neville, who is more likely to hit headlines for his speeches in the Dáil, set tongues wagging this week when he went public with his girlfriend Jenny Dixon.

Jenny is a familiar face for Fair City viewers, having starred as regular character Kerri-Ann Boyle for a number of years.

A trained actor from Croagh, Neville spent the New Year on a relaxing mini-break with Dixon in Milan, Italy.

He confirmed the relationship, telling the Limerick Leader that the two are “going out for a couple of months”.

The pair met at the Limerick-based Richard Harris International Film Festival last year, where Jenny was on hand to present the inaugural Style Award to Richard Harris’ granddaughter Ella.

With their shared passion for acting, the two hit it off after the event. 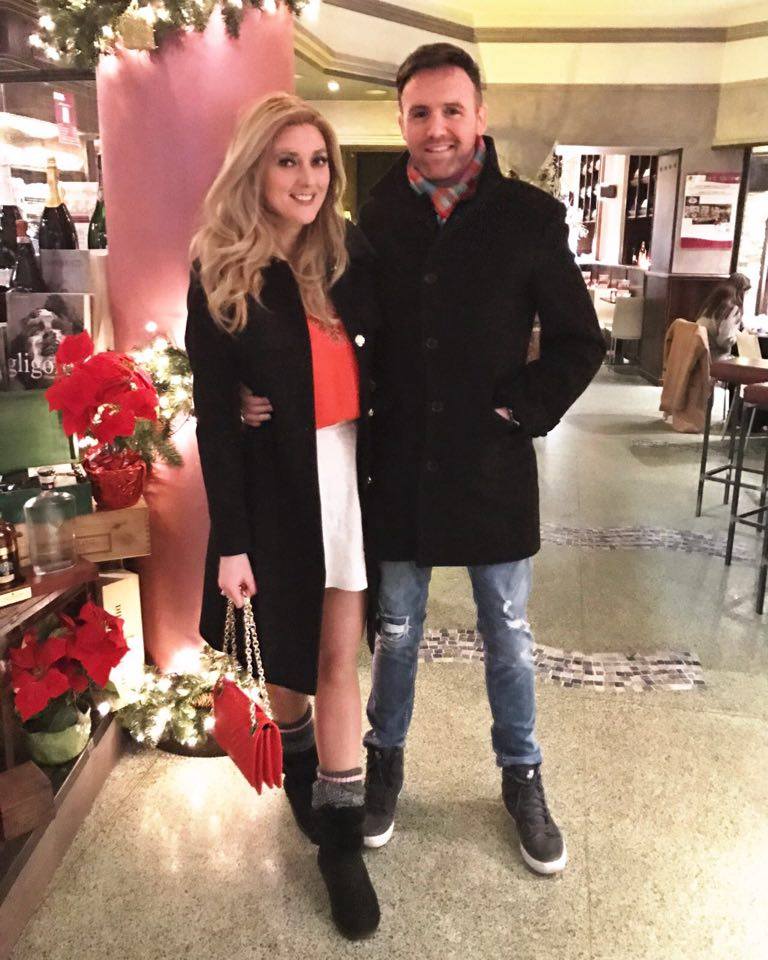 The stunning actress, who has a BSc in Zoology, used to work as a science teacher before deciding to follow her dreams in the arts.

Fair City character Kerri-Ann is married to Decco, and the on-screen pair’s proposal and wedding was one of the principal storylines of the last year.

Having spent some time in LA, Ms Dixon has said in the past that she attended several parties at Hugh Hefner’s Playboy Mansion.

However, the actress has been conquering closer shores in recent years, with her character on Fair City taking a more central role in the last year.

Tom’s star has also risen in the last year, having securing a seat in the county Limerick constituency in last year’s elections.

He followed his father Dan Neville into politics, and famously said on his election that he has been having “politics in his Cornflakes since he was 10 years old”.

Of his acting career, he was shortlisted for a monologue award for his 2015 rendition of the Trainspotting ‘Choose Life’ monologue.

In it, he depicted Mark Renton, originally played by Ewan McGregor in the film.

Mr Neville previously won the award for a monologue from the film Contact.