Beds opened at other facilities, while a €200,000 'transition lounge' is also to open 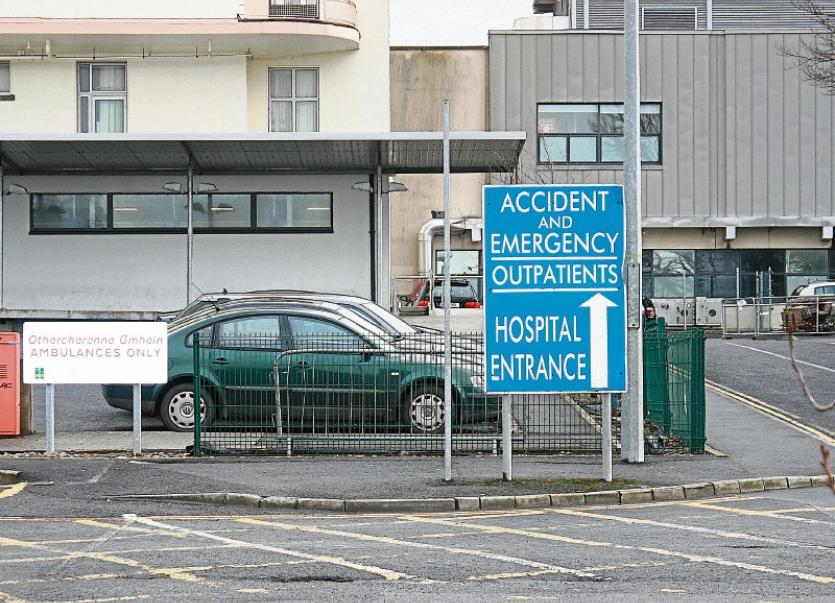 A NUMBER of new beds have been announced for acute hospitals in the Mid-West as part of measures to combat levels of overcrowding at University Hospital Limerick.

It has been confirmed that 22 additional beds are to be made available in other hospitals to help alleviate the trolley crisis at UHL, while details of a new €200,000 15-bed ‘transition lounge’ at the hospital have also been announced.

The numbers on trolleys at UHL – according to figures collated by the Irish Nurses and Midwives Organisation – have dropped this Wednesday to 29, a fall from a peak of 66 this day last week.

Senator Kieran O’Donnell announced the opening of 10 additional beds at St John’s Hospital and 12 new beds between Ennis and Nenagh hospitals, while Minister for Small Business and Enterprise Pat Breen confirmed the opening of 15 new beds at a new €200,000 transition lounge at UHL from next week.

Senator O’Donnell, who was notified of the additional 22 beds by management, said: “This will help to alleviate the immediate A&E crisis along with the opening of the new state of the art A&E this year. UHL is now the busiest A&E in the country with 64,000 patients in 2016. A key element to solving the crisis here is the provision of much needed acute beds on the UHL campus.”

"Until the lack of acute beds at UHL is properly addressed, the A&E crisis will continue with us and this is unfair to the patients and medical staff who look after them.”

Minister Breen has said that he has received assurances from the Ministers Harris and Michael Noonan that the new A&E will be open by the end of May, after recently securing €1.8m for the new facility.

A UL Hospitals Group spokesperson said, subject to “the success of the recruitment campaign and funding”, it will open the new A&E by the end of this May.

As part of its recruitment campaign, it looking to take on 94 additional medical staff. 30 nurses are being interviewed this week for the new A&E, but it is understood just eight positions have been filled.

Minister of State Breen announced details of the new transition lounge, which he said would “provide an area for patients to wait after being discharged, freeing up more beds in the University Hospital Limerick earlier in the day.

“It is my understanding that once a patient has been discharged by a consultant in the morning they can be accommodated in this Transition Lounge while awaiting paper work and while waiting to be collected. In turn patients who have arrived in the Emergency Department over night and require a bed can be accommodated in the morning and will not have to wait as long,” added Minister Breen.

“I am assured that the new transition unit will be comfortable and safe for patients, while allowing waiting patients access to beds quicker,” he said.

Meanwhile, the first people’s protest against the overcrowding at UHL is expected to attract hundreds to Dooradoyle at noon this Saturday.

- For more on the situation at University Hospital Limerick, see the weekend editions of the Limerick Leader