Those with flu symptoms advised to stay away from Limerick hospital 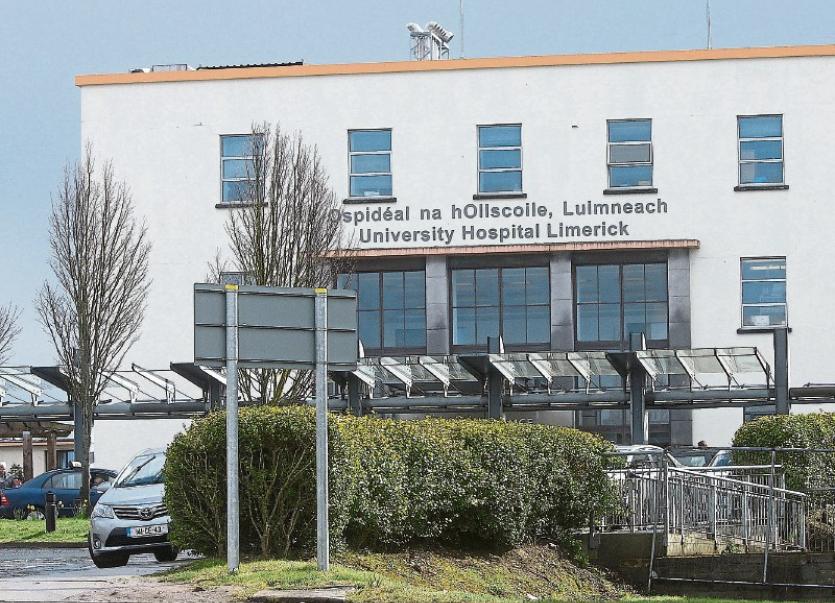 THE HEALTH Protection Surveillance Centre has said that, because of the growing outbreak of seasonal influenza and respiratory illness, viruses will continue to “circulate in the community up to mid-February”.

This means that visiting restrictions in Limerick hospitals will remain in place until February, as the number of patients is expected to rise this month.

Since the outbreak commenced in December 1, there have been more than 150 confirmed cases of influenza-like illnesses and the winter vomiting bug. There have been seven ILI-related deaths, nationwide, since the start of the outbreak.

The HSE confirmed to the Limerick Leader on Monday that there have been no recorded deaths in Limerick to date.

“UL Hospitals Group has asked that members of the public respect the current restrictions on visiting at UHL. Visiting is restricted to one person per patient during visiting hours only.

“It remains imperative that people with flu symptoms and those feeling unwell in general stay away from the hospital at this time. Likewise, the under-16s are advised not to visit the hospital.

“We regret any inconvenience caused by the restrictions, which are being implemented in the interests of patient care. All infection control measures are in place and every effort is being made to manage and contain the spread of the virus,” it said.

Patients confirmed with viruses are being treated in isolation, in accordance with Infection Prevention and Control protocols.

The HSE has urged all “at-risk” people — elderly people, patients with chronic illness, pregnant woman, health service staff — to avail of the flu vaccine as soon as possible. A total of490,000 people nationwide have had the vaccine.