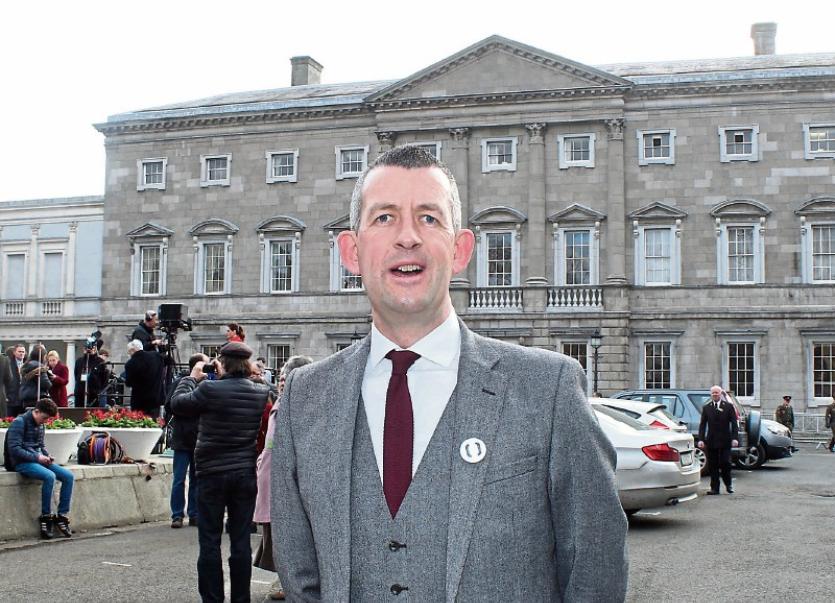 SINN Féin TD Maurice Quinlivan has said that the HSE’s failure to recruit sufficient staff levels for University Hospital Limerick is delaying the opening of the new emergency department.

He said that the recent high trolley numbers at UHL and a “failure to confirm a date” for the opening of the new A&E are “clear evidence of inaction on the Health Minister’s [Simon Harris] part”.

“We now have impending industrial action, and a staffing crisis as clear examples of how the Minister is failing abysmally to deal with the crisis in health, particularly during this turbulent winter period.”

He urged Minister Harris to confirm an exact opening date for the new A&E.

“The Minister needs to deal with these issues aggressively and that means addressing working conditions, training, career pathways and pay; it means reopening beds; it means investing in the public system, as opposed to diverting funds to the private sector.”

Following a HSE funding report in December, the UL Hospitals Group has been unable to confirm a date for the opening of the new emergency department. It is hoped to be open by May.

“This latest recruitment drive will have just as little impact as previous efforts if the underlying causes of the failure to recruit and retain staff are not addressed,” Deputy Quinlivan said in a statement.

He criticised the HSE’s recent recruitment drive which, he said, saw 8% uptake of a target of 1,200 new frontline staff. He described the recruitment of 92 new staff is a sign of “abject failure”.

“Yet another recruitment drive is launched - but recent evidence shows that without tackling the real reasons behind the failure to recruit and retain staff this will be just another press release with little or no impact.

“We know from talking to the unions and staff on the ground that recruiting sufficient levels of staff is delaying the opening of the emergency department in Dooradoyle.

“Our health system is in a state of crisis. Our public health services are being starved of resources. Trolley numbers have spiked, waiting lists stretch into years, we are in the grips of the winter crisis period and medical staff trained at home are leaving in droves due to poor working conditions.

"University hospitals are struggling to recruit the staff necessary and meanwhile Minister Harris is doing nothing,” Deputy Quinlivan said.