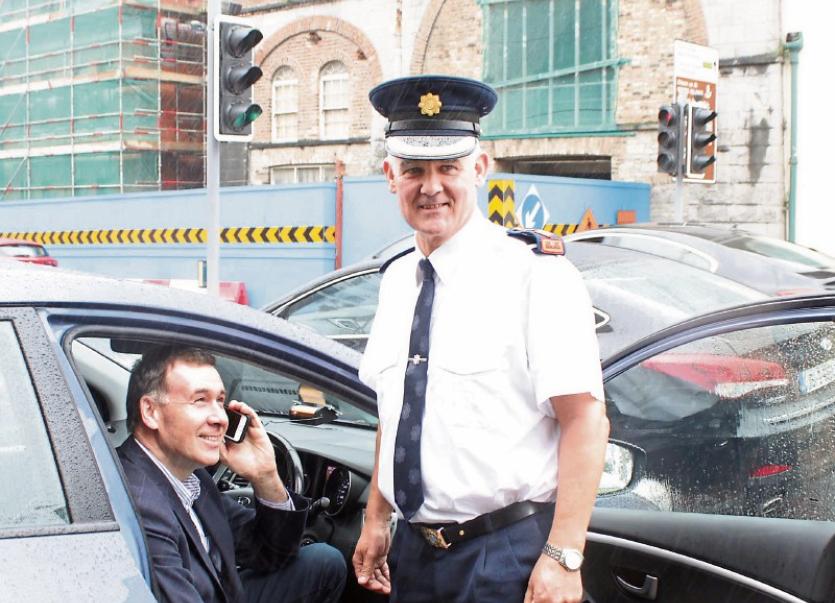 The head of the Limerick garda division said he can’t stress enough “the importance of being vigilant on our roads”.

“Too much hurt is being caused and too many families are grieving the fatality of a loved one,” said Chief Supt Sheahan, who referenced an interview with Meghann Scully in this weekend's Limerick Leader about losing her brother.

“That kind of hurt is replicated in every fatal accident,” said Chief Supt Sheahan.

Chief Supt Sheahan also stressed the number of people who have suffered serious injuries from crashes.

“To make our roads safer in 2017 drive carefully. Be conscious of speed limits, never drink and drive, stay off the mobile phone and wear your seatbelt - those are the four key things that are resulting in fatalities on our roads,” said Chief Supt Sheahan.

He also warned that if you do get behind the wheel after drinking you will be caught. Forty eight drunk drivers were detected in the Limerick garda division in December 2016. This compares to 28 in December 2015 or an increase of 71%. Throughout the whole year 386 were detected in 2016 as opposed to 352 in 2015 – a jump of 10%.

“The likelihood of getting caught is far greater than what it was before. Drinking and driving is a personal decision people make. If they are caught it is a personal trauma for those people – being put off the road, insurance consequences etc.

“But if they are involved in an accident and they kill somebody then they have to live with that for the rest of their lives. There will also be serious consequences for them in the courts.

“I really can’t stress enough to make our roads safer in 2017 to drive carefully, be conscious of speed limits, never drink and drive, stay off the mobile phone and wear seatbelts,” he concluded.