Fall in burglaries and thefts in Limerick while assaults increase 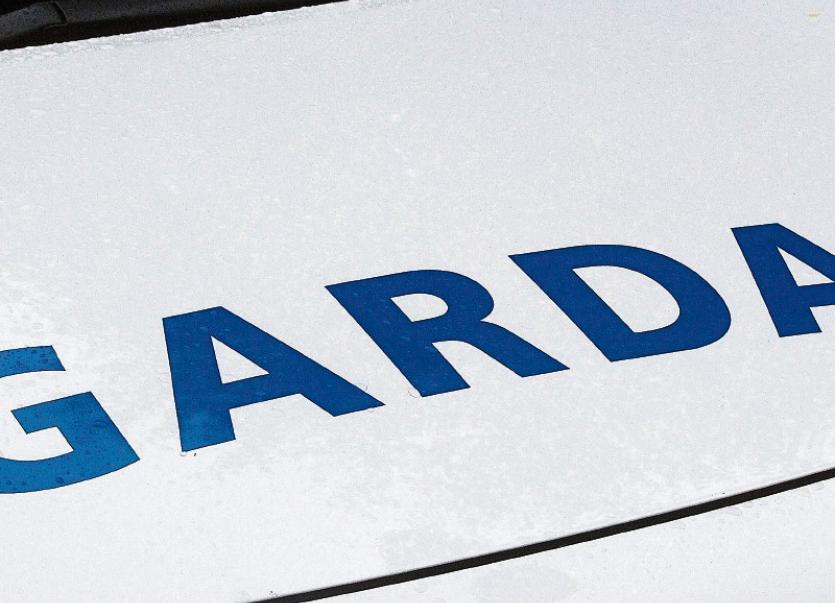 THE number of reported theft-related offences in Limerick continues to fall, new figures have confirmed.

According to the latest Reported Crime Statistics, which have been published by the Central Statistics Office (CSO) there were 601 incidents of theft across the Limerick garda division during the third quarter of 2016 – July, August and September.

This is down from 67 (10%) from 668 during the previous quarter and represents a reduction of almost 36% when compared to the same quarter in 2015 when  there were 937 reported incidents.

Further analysis of the figures shows that more than a third (243) of all theft incidents during the third quarter of this year related to shoplifting offences while more than 6.2% (37) related to thefts from cars. There were 20 reported incidents of theft from the person.

Separately, burglary offences fell marginally during July, August and September when compared to April, May and June.

According to the figures, there were 155 burglaries across the Limerick garda division during the three month period - down from 162 during the previous quarter.

While burglary and theft offences fell significantly during the third quarter of 2016 there were increases across several categories of crime.

According to the figures, there were 45 reported incidents relating to serious assaults – up by 12 (36%) compared to the previous quarter.

However, the number of minor assaults fell from 130 to 110 meaning there was minimal change in the total number of reported assaults across the division.

The number of reported rapes and sexual assaults remained static at 24 and there were two incidents of child neglect or cruelty.

Worryingly, the number of incidents involving offences weapons increased dramatically from 13 to 33 while there three incidents relating to possession of firearms.

The latest Reported Crime Statistics come as figures released by the Minister for Justice show there were 569 gardai stationed across the Limerick garda division at the end of October.

The figures, obtained by Deputy Niall Collins show there were 309 garda based in the Henry Steet district; 123 in the Roxboro Road district; 75 in the Newcastle West district and 42 in the Bruff district.

The figures have changed in recent weeks after 11 new recruits from Templemore took up duty at Henry Street and Roxboro Road garda stations.

Newly appointed superintendent William Duane has also taken up duty as head of the Bruff district while Eamon O’Neill has moved to Midleton garda station in East Cork following his promotion to the same rank.