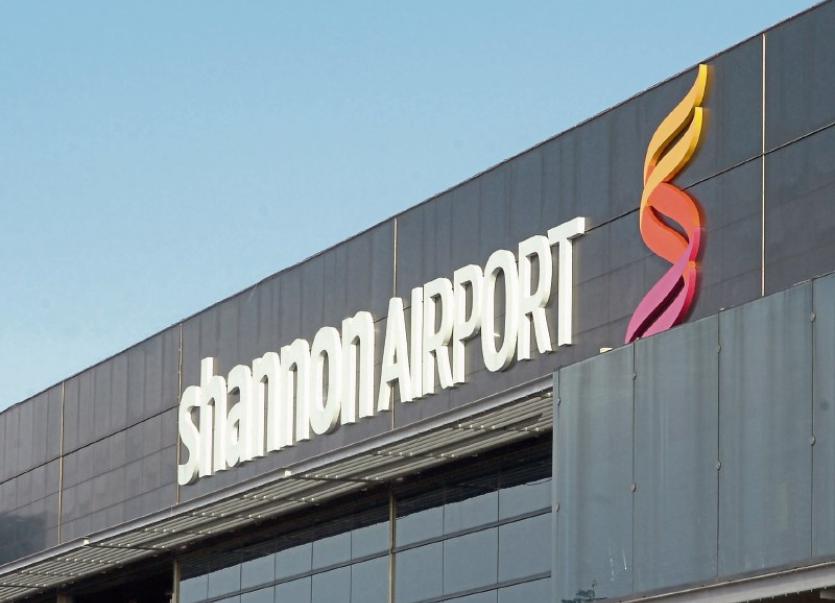 British Airways flight BA-206 diverted to Shannon at around 6am

EMERGENCY services were deployed at Shannon Airport this morning after a passenger on board a transatlantic jet became unwell.

British Airways flight BA-206 was travelling from Miami to London when the crew declared a medical emergency at around 5am.

The aircraft landed around an hour later and the passenger was taken by ambulance to University Hospital Limerick for treatment.

The condition of the patient is not known.

It was the fourth emergency landing at Shannon over the Christmas period.

Two other incidents related to medical emergencies while the fourth was to allow passengers to use the toilet faciites and the on-board toilets were out of order.