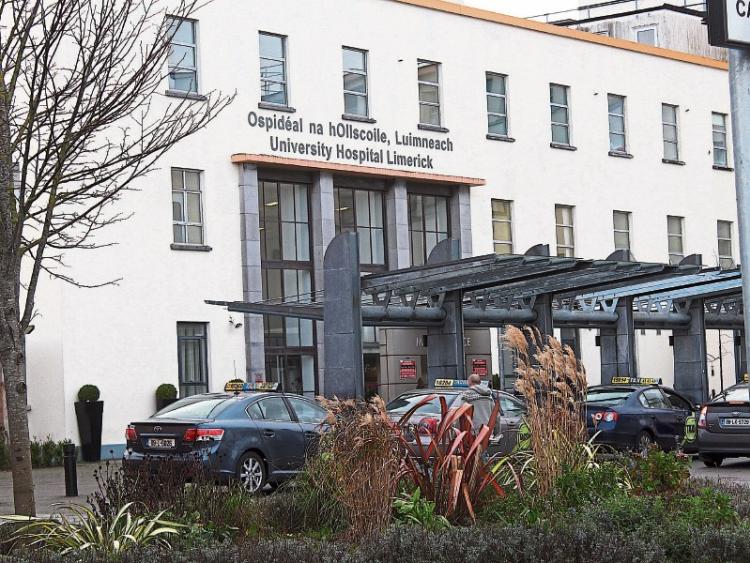 A MAN is being treated at University Hospital Limerick following a single vehicle collision in County Limerick this Friday evening.

Emergency services were called to the scene of the accident, which took place at around 6pm along the Caherconlish/Mitchelstown R513 Road, 1km south of Knocklong.

According to sources, the vehicle was overturned during the collision.

The man, who was the driver of the vehicle, was taken to UHL, where he is currently being treated for his injuries, which are said to be non-life threatening.

The road was closed for two hours following the collision, but has reopened since, according to AA Roadwatch.