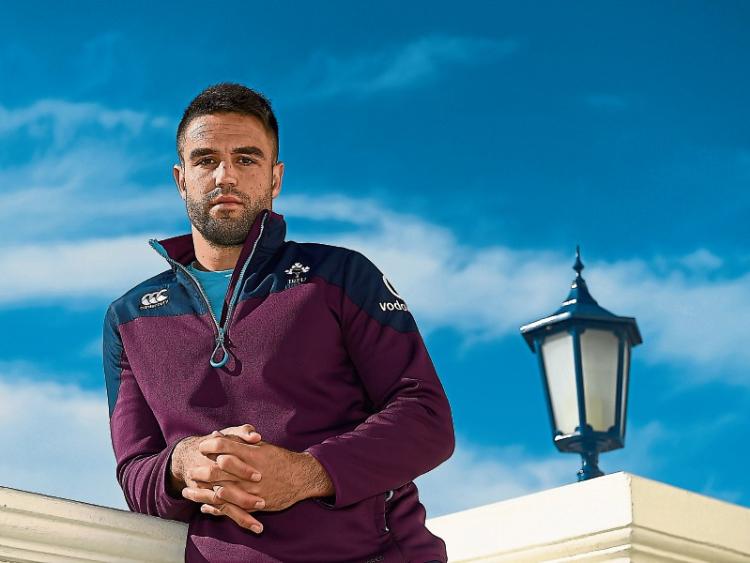 "Axel had been a big part of my life for seven years.”

MUNSTER and Ireland scrum-half Conor Murray has spoken publicly for the first time about the moment he learned of the death of his coach and mentor Anthony Foley.

In a searingly honest interview with the Guardian's Donald McRae, the Patrickswell man describes in detail the day that the Munster coach passed away in Paris.

“We woke up, had breakfast and at 11 o’clock we had our lineout walkthrough with the forwards. Axel is usually at that but there was no sign of him,” he says.

“The lads thought he’d slept in or forgotten the time difference. Back at the hotel, before the pre-match meal, people were scurrying around. I remember seeing our physio holding the lift with his leg and saying: ‘The green bag, the green bag …’ It was his medical bag. Someone handed it to him and the lift went up.”

Conor recalls saying to himself: “I have a bad feeling here.”.

An ambulance pulled up outside the team hotel but, as Conor recalls, “they didn’t seem in a rush and that made it even more worrying.

“Rassie Erasmus called us in. He was emotional and said: ‘Axel’s sick. I don’t know what’s happening yet.’

“Twenty minutes later Niall O’Donovan [the team-manager] came down and just said it: ‘Axel passed.’ Some people cried. Some people walked out. It was surreal and chilling. I sat there and said: ‘Oh my God.’ I couldn’t believe it, so I rang my dad. He was at the ground and they were all having beers. He could see other people finding out as news trickled through the crowd. The mood changed completely.

“We had six hours to wait for our flight, so we went to a cafe and had a pint for Axel. What else do you do? He had just died but we ended up laughing about things he did, which is natural. But Axel had been a big part of my life for seven years.”

Conor says he still thinks about his mentor and friend every day since his untimely passing from acute pulmonary oedema on October 16 - the day Munster were due to play Racing 92 in their opening Champions Cup match.