Limerick senator writes to HSE boss over unit at UHL 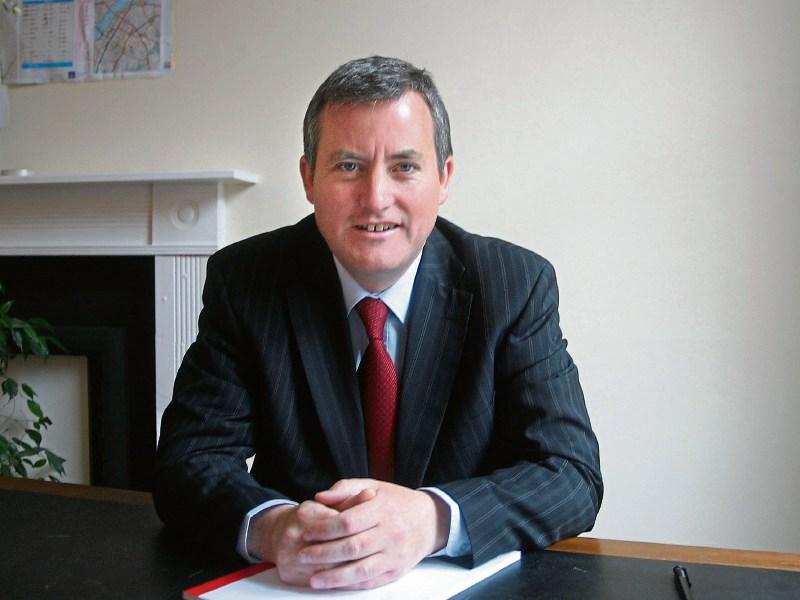 SENATOR Kieran O’Donnell has written to HSE director general Tony O’Brien to apply for funding to progress the development of a new 96-bed unit at University Hospital Limerick.

This follows Senator O’Donnell’s motion in the Seanad saying that there was “an urgent need” for the project to enter the design phase, which would cost around €1m.

For this to happen, the HSE must apply for ‘seed money’ through the Department of Health, so that the unit will be 'shovel-ready' if it gets the go-ahead in a capital review in May.

In the letter, Sen O’Donnell wrote: “I pointed out to the Minister that UHL had already submitted a plan for this project to the HSE in 2015 and it was included in the HSE national capital plan. In this context, I asked him to ensure the project is funded under the mid-term capital review next year. The overall build project would be expected to cost in the order of €25m. Indeed, the evidence on the need for these acute beds is overwhelming and it was now a question of when rather than if it happens.”

He said that, in the interim, he is asking Minister Harris to fast-track the design phase via the fund.

“Minister Harris gave me a commitment to look at this proposal. Whilst the opening of the new state-of-the art A&E next May will be very welcome, this must be complemented by the provision of these additional much needed acute beds.”

“Still we find that it's bed numbers rank well behind other hospitals like CUH with similar A&E patient figures. Getting the design phase underway is the key first step to advancing this vital project for the people of Limerick and the Mid-West as quickly as possible.”