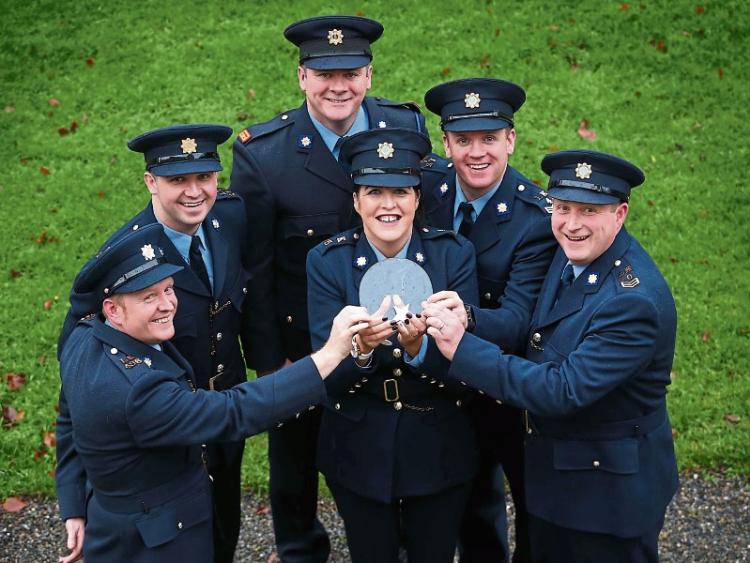 A LIMERICK initiative aimed at reducing car crime has been recognised by the Road Safety Authority.

The ‘Keep the race in its place’ initiative was funded through the Regeneration programme and run by gardai attached to the community policing unit at Roxboro Road garda station.

The event took place at The Maldron Hotel 12 months ago and was run in conjunction with Motorsport Ireland and the Limerick Motor Club.

The participants – eight young people – received a “no holds barred” and hard hitting presentation about the effects which road collisions can have on drivers, passengers and pedestrians.

The youths were also shown the difference between regular family cars and rally cars. None of those who took part in the event have been involved in car crime since.

“It’s a great honour for the community gardaí in Roxboro to receive this award.  The award highlights the importance of education in our schools and elsewhere of the need for road and cycle safety,” said Inspector Ollie Kennedy.

Carmel Kirby, director of social Development with Limerick City and County Council, said the initiative was a big success.

“It is a perfect example of the good work that is being carried out in Southill and across the four areas.  There are many small-scale projects that are having a very important impact on the lives of the local people,” she said.